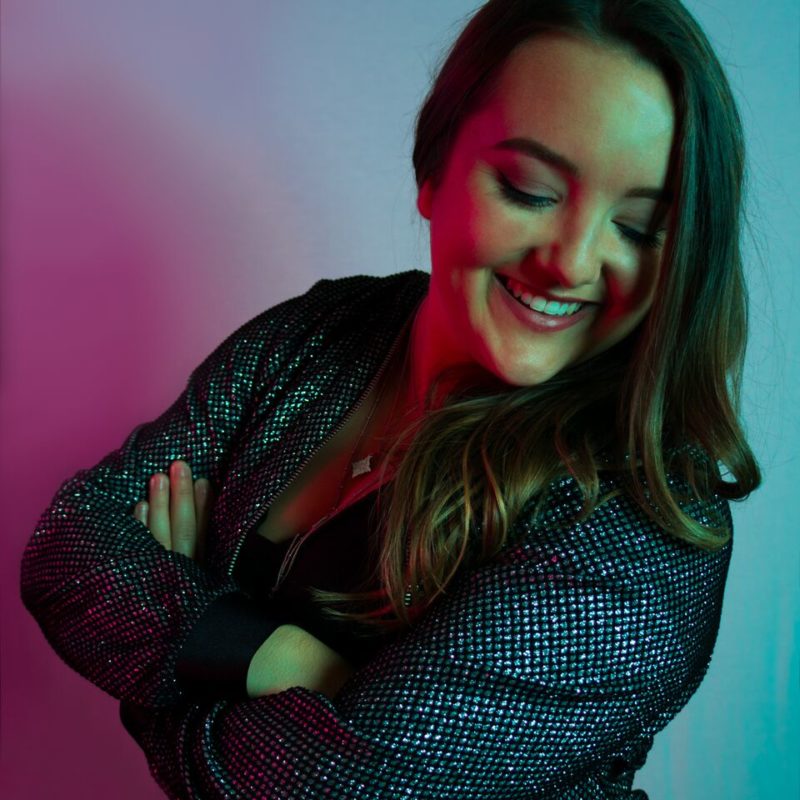 I’ve had this song in my head all day, I’ve found myself humming along to it when I haven’t even noticed and I don’t mind one single bit! It’s so catchy, I just love it. It’s by South Jersey-based pop songstress Camille Peruto and ‘Crooked Roads’ is the lead single off her new album entitled ‘From the Sea to the Sky’ that’s set to be released on the 21st January 2017.

Camille Peruto is a breath of fresh air in the pop scene, and seems to have come from nowhere just when we needed an injection of hooky, melodic pop. ‘From the Sea to the Sky’ is full of catchy tunes, stylistically there’s a lot of variety here, from the bluesy ‘Row Ghost’ to the edgier pop rock of ‘Can’t Get Away’ and the reflective ballad ‘Biscuit Moon’. The clean mix of pop, rock and folk sounds are ever-present giving the album an honest approach.

As for Camille herself, in my opinion, she really has something special which defies a single comparison, her voice is definitely multifaceted. It’s really not surprising that her accolades are many, having appeared on American Idol (Season 14). It’s plain to see why she has headlined shows in Philadelphia and played famous venues along the East Coast, LA and Nashville. Having also opened for Anna Nalick ((Breathe (2AM)), Tim Reynolds of the Dave Matthews Band and for various other artists including Lily & Madeleine, Tommy Conwell. In 2013, all of the physical copies of her debut album ‘Sparrow’ sold out!

The lyrics are refreshingly original and ring through heartfelt. It’s really so unlike a lot of the music that is out now, where the same annoying sentiments are rehashed using the same annoying whining tones. Sometimes the serendipitous discoveries really are the most pleasing. No imitator is this one despite the inevitable comparisons – rather, this one is the real deal. Let’s hope this is the beginning of a prolific career for the very talented singer/songwriter Camille Peruto.