How to Check a Louis Vuitton Serial Number

Did you know that you can learn a lot about a Louis Vuitton bag’s origin by looking at its date code? It is the key to finding out when and where a piece was manufactured. When you are shopping for a vintage Louis Vuitton, one of the first things you’ll want to look for is the date code.  Unlike other designer brands, Louis Vuitton is unique in that each bag is marked with specific information about exactly where and when it was produced.

Louis Vuitton has been placing date codes in almost every newly manufactured bag, wallet and SLG since the early 1980s. Sometimes date codes are hidden and may be difficult to find, but in most cases they are visibly stamped on the lining or onto an attached tag.

No date codes. Louis Vuitton did not use date codes before 1982, therefore older vintage pieces can not be pinpointed as accurately as newer ones.

Date codes with two letters and four digits. Early in 1990, Louis Vuitton moved the factory letters to the front and revised the numbering on its date codes. The first and third numbers represent the month, and the second and fourth numbers represent the year. For example, TH 1912 is November 1992

Two letters and four digits. In 2007, Louis Vuitton changed the four digit numbering system. Instead of indicating the month an item was manufactured, the first and third numbers now represent the week. The second and fourth numbers still represent the year. The letters continued to represent the specific factory where the item was manufactured. After almost two decades of one date code formatting. With just a slight change, they started tracking by week instead of the month. Instead of knowing that your bag was made in France in May. You can now know that your bag was made in the 20th week of that year. For example, TH 2059 is 25th week of 2009 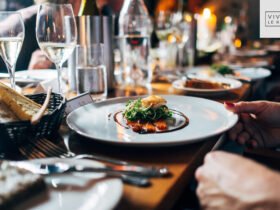 Our Favourite Restaurants in Ireland 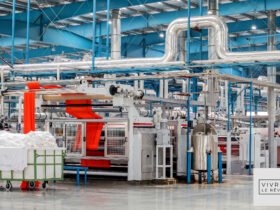 The Advantages of Using Machine Vision in Business 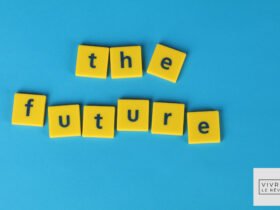 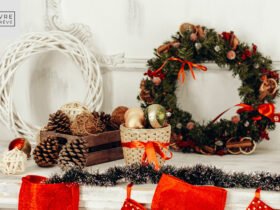 Make Christmas Even More Festive With Some Simple Tips!