Transform the moments when your hands are busy but your mind is free!

Over the last 2 years I can honestly say that I’ve devoured more books than ever before, thanks to Audible!

I had a wishlist as long as my arm but I could never find time to read.

Sitting down with a book can seem like such an indulgent thing to do when there are already so many demands on our time.

That’s why we’re super excited to be working with Audible to be able to offer our readers an Audible free trial.

Get your free book here

You can download and listen to the world’s best storytelling. Enjoy audiobooks, original series and more on the free app. Heighten your everyday moments – whether you’re driving, commuting or just unwinding, transform the moments when your hands are busy but your mind is free. Listen to your favourite genres including best sellers, latest releases, sci-fi, fantasy and more.

An Audible trial offers a great way for you to try audiobooks and make the most of every moment.

With your trial, you will receive:

Where the Crawdads Sing 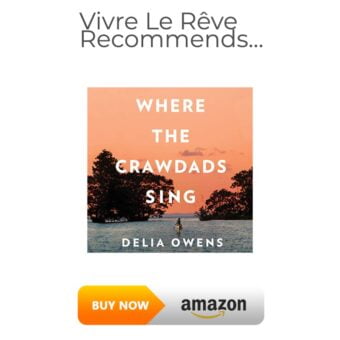 For years, rumours of the ‘Marsh Girl’ have haunted Barkley Cove, a quiet town on the North Carolina coast. So in late 1969, when handsome Chase Andrews is found dead, the locals immediately suspect Kya Clark, the so-called Marsh Girl. But Kya is not what they say. Sensitive and intelligent, she has survived for years alone in the marsh that she calls home, finding friends in the gulls and lessons in the sand. Then the time comes when she yearns to be touched and loved. When two young men from town become intrigued by her wild beauty, Kya opens herself to a new life – until the unthinkable happens.

Perfect for fans of Barbara Kingsolver and Celeste Ng, Where the Crawdads Sing is at once an exquisite ode to the natural world, a heartbreaking coming-of-age story, and a surprising tale of possible murder. Owens reminds us that we are forever shaped by the children we once were and that we are all subject to the beautiful and violent secrets that nature keeps. 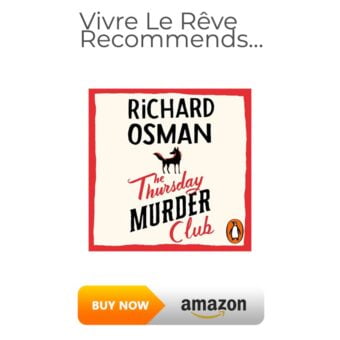 In a peaceful retirement village, four unlikely friends meet up once a week to investigate unsolved killings.

But when a local property developer shows up dead, ‘The Thursday Murder Club’ finds themselves in the middle of their first live case.

The four friends, Elizabeth, Joyce, Ibrahim and Ron, might be pushing 80, but they still have a few tricks up their sleeves. Can our unorthodox but brilliant gang catch the killer before it’s too late? 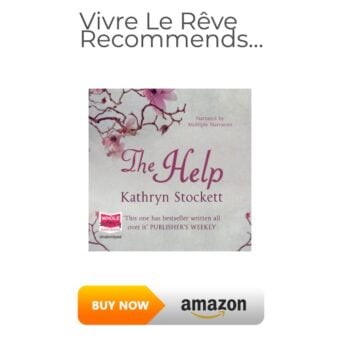 Minny, Aibileen’s best friend, is the sassiest woman in Mississippi: a wonderful cook with a gossip’s tongue.

Graduate Skeeter returns from college with ambitions, but her mother will not be happy until she’s married.

Although world’s apart, Skeeter, Aibileen, and Minny’s lives converge over a clandestine project that will change the town of Jackson forever. 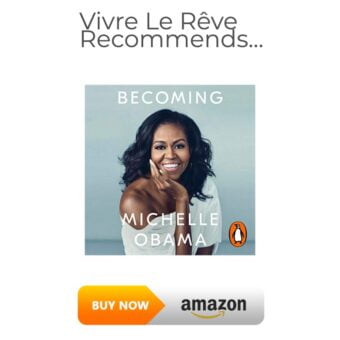 Winner of the Grammy’s Best Spoken Word Album 2020 & Winner of the 2020 Audie Award for Autobiography/Memoir.

An intimate, powerful, and inspiring memoir by the former First Lady of the United States.

In a life filled with meaning and accomplishment, Michelle Obama has emerged as one of the most iconic and compelling women of our era. As First Lady of the United States of America – the first African American to serve in that role – she helped create the most welcoming and inclusive White House in history while also establishing herself as a powerful advocate for women and girls in the United States and around the world, dramatically changing the ways that families pursue healthier and more active lives and standing with her husband as he led America through some of its most harrowing moments. Along the way, she showed us a few dance moves, crushed Carpool Karaoke, and raised two down-to-earth daughters under an unforgiving media glare.

In her memoir, a work of deep reflection and mesmerizing storytelling. Michelle Obama invites listeners into her world, chronicling the experiences that have shaped her. From her childhood on the South Side of Chicago to her years as an executive balancing the demands of motherhood and work to her time spent at the world’s most famous address. With unerring honesty and lively wit. She describes her triumphs and her disappointments, both public and private, telling her full story as she has lived it. In her own words and on her own terms. Warm, wise, and revelatory, Becoming is the deeply personal reckoning of a woman of soul and substance who has steadily defied expectations – and whose story inspires us to do the same.

12 Rules for Life: An Antidote to Chaos 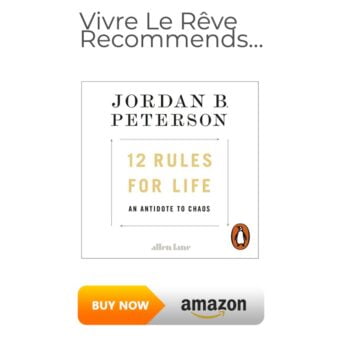 The audiobook edition of 12 Rules for Life, written and read by Jordan B. Peterson, asks what are the most valuable things that everyone should know?

Acclaimed clinical psychologist Jordan Peterson has influenced the modern understanding of personality, and now he has become one of the world’s most popular public thinkers, with his lectures on topics from the Bible to romantic relationships to mythology drawing tens of millions of viewers. In an era of unprecedented change and polarising politics, his frank and refreshing message about the value of individual responsibility and ancient wisdom has resonated around the world.

In this audiobook, he provides twelve profound and practical principles for how to live a meaningful life. From setting your house in order before criticising others, to comparing yourself to who you were yesterday, not someone else today. Happiness is a pointless goal, he shows us. Instead we must search for meaning. Not for its own sake, but as a defence against the suffering that is intrinsic to our existence.

Drawing on vivid examples from his clinical practice and personal life. Cutting edge psychology and philosophy, and lessons from humanity’s oldest myths and stories. Peterson takes the reader on an intellectual journey like no other. Gripping, thought-provoking and deeply rewarding. 12 Rules for Life offers an antidote to the chaos in our lives: eternal truths applied to our modern problems.

Get your free book here

How To Tell if You Have a Fear of Intimacy