I’ve got a lovely treat for you today, it’s the chance to win a box of three flavours of J F Rabbit’s Veg Water : Ginger, Cucumber & Beetroot and let me tell you, it’s impressive stuff. 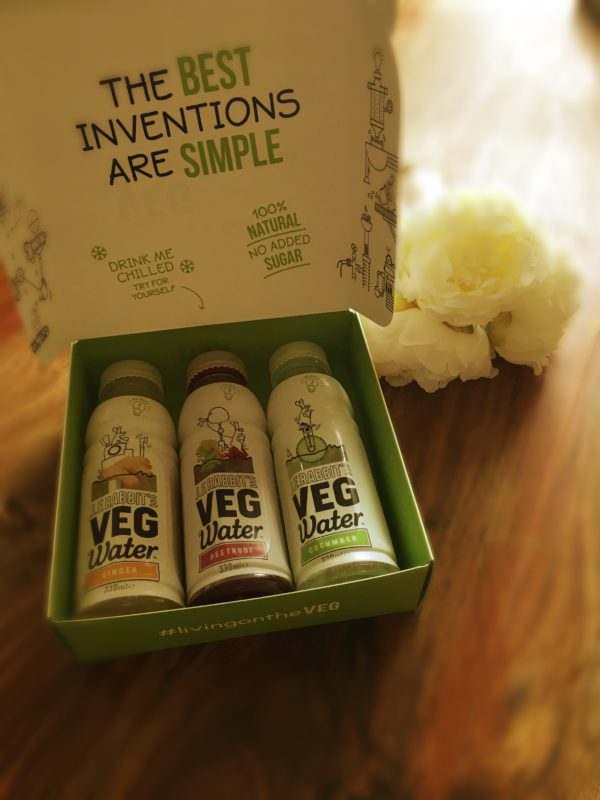 Honestly, I’m not afraid to admit that I’m the sort of girl that sets her alarm early to make sure I have enough time to make my breakfast smoothie, the saddo that I am ha! I decided to treat myself to the extra time in bed and drink one of these adorable veg potions instead and the results have actually really surprised me. They’re so refreshing, I felt like I’d drank an energy drink afterwards, so much so that I don’t think I’ll ever go back to 6am blending and blitzing.  I also took some along with me for after my yoga class because it’s so nice to have something a little different. Everybody who tried them, loved them and a lot asked about the adorable little bunny too, so cute! 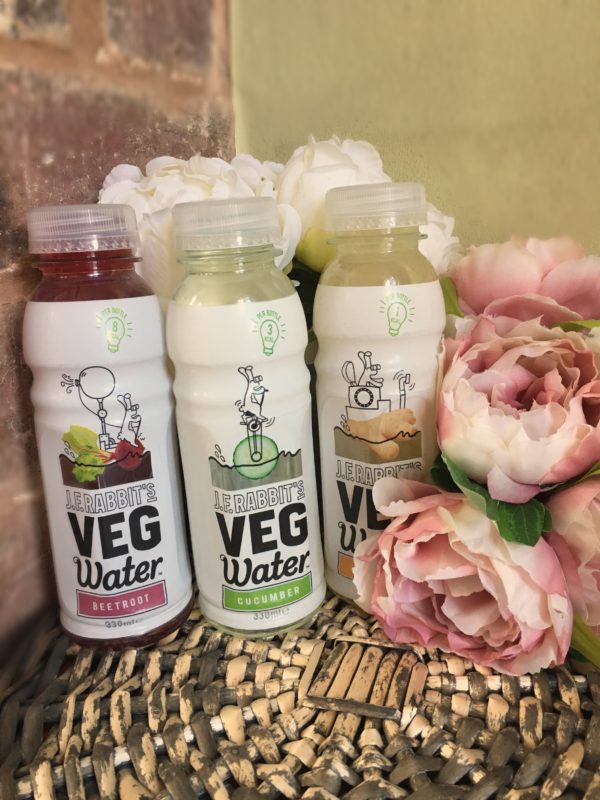 I feel as though my energy levels are improving and I just feel much less bloated, their tag line #givesyousprings is pretty accurate. I love the way it isn’t like any of the overly sugary so-called health drinks on the market, it’s fresh, current and something a little bit different. Incredibly, it’s actually also under 10kcal per bottle and there’s only a trace of natural sugars from the veg juice. I’d be happy to let my son drink it, and I’m incredibly conscious of him having a healthy diet.

So, if you’d like to win your very own box of J F Rabbit Veg Water (3 flavours) just enter via the Rafflecopter form below. The winner will be contacted directly by email after the 7th October 2016, best of luck!