The Perfect Places to Propose This Spring

We have teamed up with Angelic Diamonds, retailers of marquise diamond rings, to bring you the best places to propose in Europe. So, you’ve decided that your partner is the one, and you know you want to pop the question, but how can you plan your proposal to avoid any mishaps and ensure it’s the perfect moment? A truly great marriage proposal can be very hard to think of. You want to be original, but you don’t want to overdo it.

You want your partner to say yes and you’ll also want to make sure your proposal is very unique to your relationship. Keep in mind: Every proposal will be unique if you put all the unique details of your relationship into it. If you’re planning on popping the question there’s one thing you definitely need to know. Having told people you’re now engaged the first thing everyone will ask your soon-to-be fiancé is “How did he propose?”. Whilst most men won’t even make eye contact while mumbling “Congrats”, women will sit around for hours discussing the details and every other aspect of your performance in minute detail.

Belfast is well-known for its vast Christmas markets that sit in the grounds of Belfast City Hall. Take a trip to the northern coast of Ireland where you can cross the Carrick-a-Rede rope bridge with your loved one or retrace the steps of a giant at the causeway. For an impressive proposal spot, you should head to the top of Victoria Square in the city centre. Here you will find the Dome. Pop the question here for 360-degree views of Belfast as a backdrop, featuring the Prince Albert Clock and Scrabo tower. You can visit The Dark Hedges nearby too — a romantic passageway of intertwined trees that were planted in the 18th century and featured on Game of Thrones.

The outstanding view of the city is best at sunrise however, if you and your partner can’t face getting up that early you can head there for sunset instead. With a panoramic view of the city behind you, pop the question to your other half to make it a moment to remember. See photos from a wedding photographer who captured a beautiful moment here.

A hidden gem with a beautiful view is Los Bunkers del Carmel in Barcelona. It is now considered as a viewing platform by many but it was once part of the anti-aircraft battery that was used during the Spanish Civil War. There is no transport that takes you to the very top. Instead, you can get the metro to Alfons X and walk 30 minutes from here or you could get the bus from the city centre and take you closer to the top where you will have to walk around 10 minutes.

Prague is known for its exhilarating night life and stag and hen attractions. Petrin Hill is surrounded by gardens and you can take a funicular to the top that departs from Ujezd Street in the Malá Strana. On top of the hill there is an observation tower, designed to be a mini version of the Parisian Eiffel Tower where you must climb 299 steps to reach the top to be rewarded with the 360-degree views. You could pop the question in any of the beautiful landscaped gardens or head to a restaurant in Petřín park such as Nebozizek which overlooks the Old Town, Prague Castle, Charles Bridge and Vltava River.

Skiing is an exciting winter holiday for couples, and with an extra-long season from the end of November to the first week of May, Val D’Isère is a popular choice of location. Nowadays, more Britons choose to take their annual skiing holiday here than anywhere else in the world. Part of their popularity lies in their differing slopes — there’s pistes for all abilities and if your other half discovers that skiing is not for them you can head to La Folie Douce (the famous après-ski bar).

There’s jaw-dropping views aplenty as you head to the top of the slopes and are surrounded by outstanding views of the mountains. But, for a proposal you might want to head somewhere warmer. One place to do this is at La Grande Ourse, a restaurant situated on Mont Chèry. They offer an authentic fine dining experience where you can get your own personal chauffeur to take you up the mountain in a Kassböhrer (a specialised snow trailer). Here, you can be met with views from an altitude of 1725m and enjoy a five-course meal in the restaurant.

There’s opportunities for everyone, including sailing lessons, seas fishing and diving, but if land is more your cup of tea, the marina village hosts an eight-screen cinema, large bowling complex, restaurants, cafes and bars. Described as ‘London by the sea’, Brighton is only 50 minutes outside the hustle bustle of the nation’s capital and a mere 30 minutes from Gatwick airport. If you’re staying over night and planning on booking a Brighton Hotel, then we can ensure that you’ll be spoilt for choice!

Home to famous residents, including former boxer Chris Eubank and music guru Fatboy Slim, the seaside resort has so much to offer anyone looking for an amazing place to pop the question within the UK. What’s not to love? Why not propose over the beautiful backdrop of the Brighton pier? As well as being extraordinarily scenic, here, you’ll also find the nation’s largest yacht harbor, with 126 acres offering berthing for up to 1300 vessels.

In recent years, Reykjavik has become a popular winter holiday destination with all visitors. It’s an ideal place to visit with your other half and offers the perfect balance between beautiful landscapes and quirky bars and restaurants. One unforgettable backdrop to a proposal would be the northern lights, visible from Iceland. The best time to see the lights is from October to March when the sky is clearer.

You don’t have to book an excursion to see the lights. They can often be seen at Grotta lighthouse which is situated outside of downtown Reykjavic where light pollution is low. You can walk here but if you have hired a car, due to the cold temperatures, it could be best to drive to the spot. For a romantic proposal, pop the question outdoors with the lights dancing behind you or for a more private setting, ask the question in the warmth of your car.

The best proposal ideas won’t just make your future wife ecstatic, you’ll also become the best future husband ever in the eyes of all of her closest friends and family! 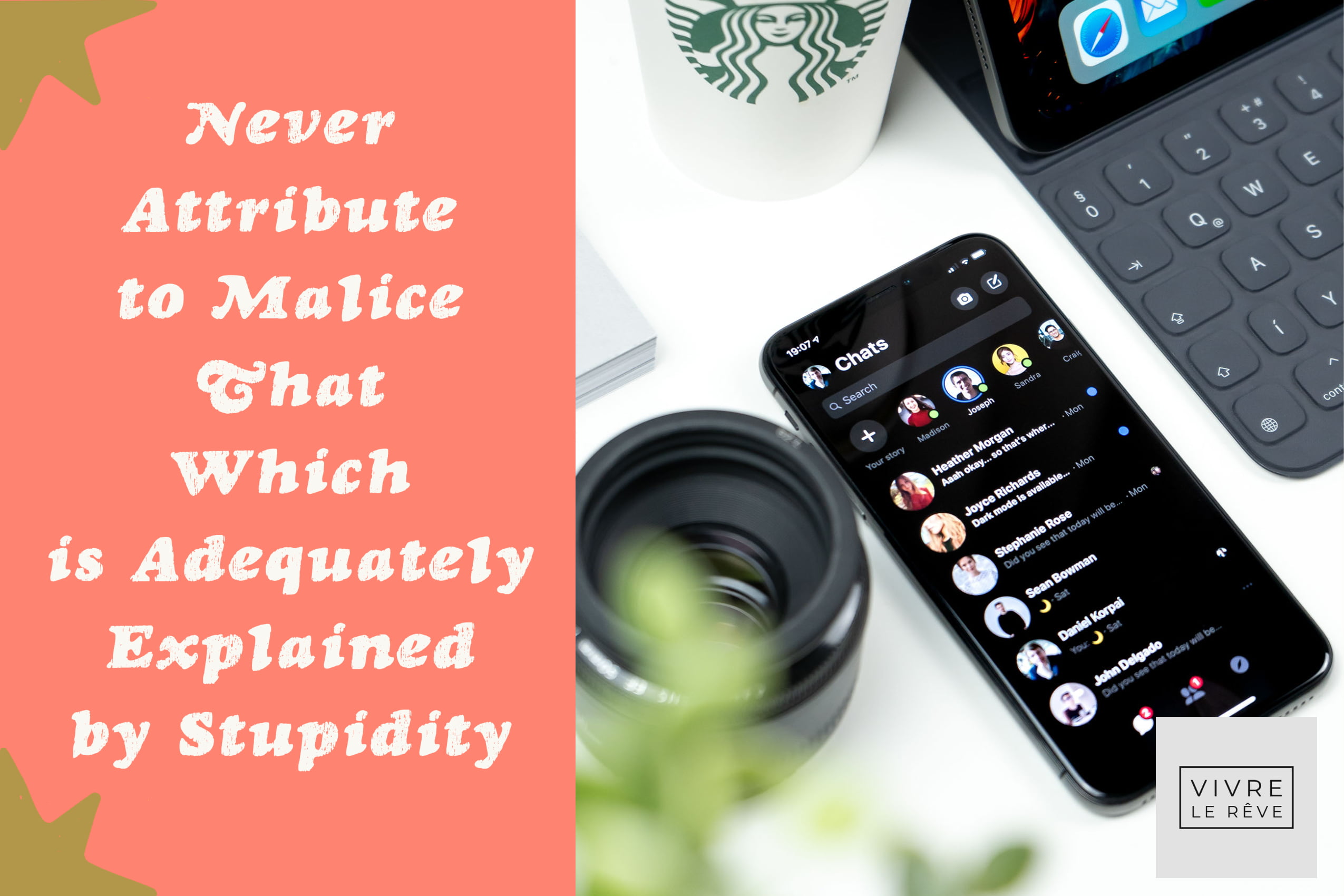 Never Attribute to Malice That Which is Adequately Explained by Stupidity

Weight Loss Hit a Standstill? 5 Ways To Get Back on Track

How to Use The Law of Attraction to Win The Lottery

How To Find a Job in the Fashion Industry