Beliefs control everything, beliefs are the hidden bits of code within us that run our lives. They help determine where we go and how we get there. A belief is something you know with total and complete certainty, it’s a thought that you’ve decided (whether you’re aware of it or not) is the truth.

Our beliefs are the root of our reality and our results.

So it stands to reason that in order for us to change anything in our lives we must first make a change at the level of belief. When you change a belief, you change everything.

Did you know that our beliefs even control our body? In the fascinating book The Anatomy Of Hope Jerome Groopman, M.D. writes “Researchers are learning that a change in mindset has the power to alter neurochemistry. Belief and expectation, the key elements of hope, can block pain by releasing the brain’s endorphins and enkephalins mimicking the effect of morphine.”

But deep down you already know this. Think of the last time you were truly startled. Now, I’m not necessarily scared of spiders, but if one of those mahoosive ones appears from nowhere, I have been known to jump up on the nearest chair, Tom & Jerry style. I just don’t like em creepin’ up on me, that’s all. So let’s say that you caught a shadow on the floor out of the corner of your eye and thought it was a huge spider! Immediately your body reacts. Your adrenaline pumps, your palms are sweaty and if you’re like me then you’ve probably already ran away. All because you believe there may be danger ahead. Even if that spider turns out to just be a small piece of tomato vine on the floor!

I’m sure you’ve already heard of the placebo effect. It is the effect that if you believe something will make you feel better, it will, like paracetamol. But have you heard of a placebo effect surgery?!

Bruce Moseley an orthopedic surgeon was unconvinced about the benefits of arthroscopic surgery, so he tested it. He organised a randomised double blind placebo controlled clinical trial. In the study some of the patients would receive a complete knee surgery, others would get a pretend surgery. So they would do every part of preparing to be operated on. Like being admitted and put under anaesthesia but only wake up with some superficial incisions on their knee and be sent home with painkillers and a healing agenda not the actual surgery.

Your beliefs will determine your destiny.

So the next time you start to think you can’t do something. I want you to remember the placebo effect trials. That your beliefs are the directors of your behaviours and ultimately your results. Every belief has a reaction, it will either help you or hinder you. It doesn’t matter what’s true. It matters what you believe! 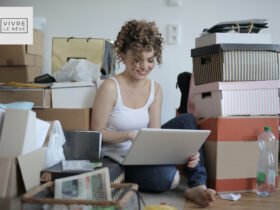 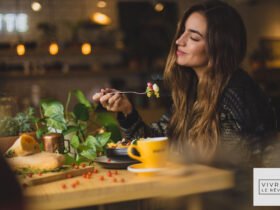 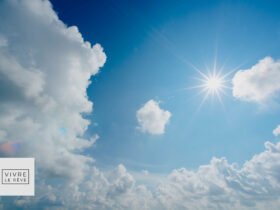