The purpose of this article is not to condemn narcissists but to help those who feel they may be victims of narcissism recognise the manipulation tactics used by narcissists. So they have the tools to help them see the signs. This, in turn, may provide some protection and self-preservation.

Signature traits of a narcissist are combinations of various things, including being self-absorbed, deceitful and using their sense of empathy as a weapon against others. Despite all these unpleasant qualities, the most dangerous characteristic of a narcissist is their initial magnetism.

Early impressions and interactions have them presenting as charming, eloquent, intelligent and charismatic. Unfortunately, these behaviours are simply enticement, and the good treatment towards you doesn’t last. The eventual outcome is you suffering through emotional trauma, being a pawn in their game and the manipulation tactics used by narcissists. This doesn’t sound very good, does it? Well, let us offer a little knowledge to arm yourself with.

When a narcissist wants something from you, they might try to make you feel guilty, so they get it. They make you feel sorry for them, coercing you into doing favours for them and staying by their side.

They passive-aggressively remind you of all the bad things they perceive you’ve done to them. This is to imply that you owe them, or they use it as a reason to bear a grudge, creating a desire in you to make it up to them.

I’m sure we’ve all, at some point in time, given the cold shoulder to someone to express our hurt, anger or disappointment with them.

A narcissist will do the same behaviour but for very different reasons. Their reason for the silent treatment is to tear down their victim’s self-esteem. If your self-esteem is weak, you need support. You need them.

You likely haven’t done anything wrong, yet they’ll ghost you until you’re begging them to take you back, apologising to them for anything and everything.

Gaslighting and narcissists quite often go together. So what is gaslighting? Well, it’s a method of manipulation to make the victim question their reality.

You’ll know you turned the oven off, but the narcissist turned it back on without you knowing. Then berates you later for being irresponsible or stupid. You’re so lucky that you have them to depend on. You’ll argue you know you turned it off. They’ll keep insisting you didn’t.

The narcissist will lie and misinform so sincerely and consistently that you start to question your memory and judgment of past events, no longer trusting your own mind. Often, they will attempt to change the story so they look good and you look bad. They may do this by ultimately creating a narrative or claiming you said something you didn’t.

Projection is a manipulation tactic the narcissist will use to take things out on you. They’re trying to relieve themselves of their negative feelings by dumping them on someone else and using them as a psychological punching bag.

Usually, this is accomplished by convincing you that you have the problematic behaviours, not them. They might call you names or get angry at you for doing things they do. I know, right? Double standards.

They will always have an excuse ready for why they aren’t responsible for whatever they did wrong. They’ll often play dumb and pretend to be innocent so they can get away with their bad behaviour.

They will manipulate you into thinking that they didn’t mean it or didn’t know any better. And once you forgive them, and you’ve convinced yourself that they’re a good person who simply made a mistake, they’ll betray you and repeat the process.

Generally, we know and feel that the right thing to do for someone showing distress is to extend compassion and understanding. Unfortunately, if this is given to a narcissist, it’s a flashing neon sign to let them exploit you.

Did they make a mistake or a big mess of things? Maybe they did something wrong or hurtful. Well, they tell you, it’s not me that was in the wrong; it was someone else. This is usually the victim, by the way. “The entire world and cosmos have treated me unfairly”, they’ll say. It’s in this way they’ll make a play for compassion from you, the caring human being.

They will often get upset, raise their voice, call you names and say many hurtful things so that they can intimidate you into submission.

They can’t be reasoned with or talked down because they’re always, absolutely sure, that they’re right, and anyone who disagrees with them must be terribly mistaken and, therefore, the enemy.

Do you recognise these signs in anyone you know? Is there a narcissist in your life right now? If so, it can be helpful to be aware of these tactics, so you can better prepare to protect yourself against them and possibly save yourself from being the victim of a narcissist’s abuse.

Learning all the manipulation tactics used by narcissists significantly reduces the narcissist’s power, and they will likely leave you in peace. You’re not valuable to them if they can’t manipulate you. So be good to yourself and save yourself from the emotional pain and trauma.

As with any diagnosis, though, a specialised professional needs to make the call. Simply having a few somewhat similar traits doesn’t necessarily mean one is a narcissist. 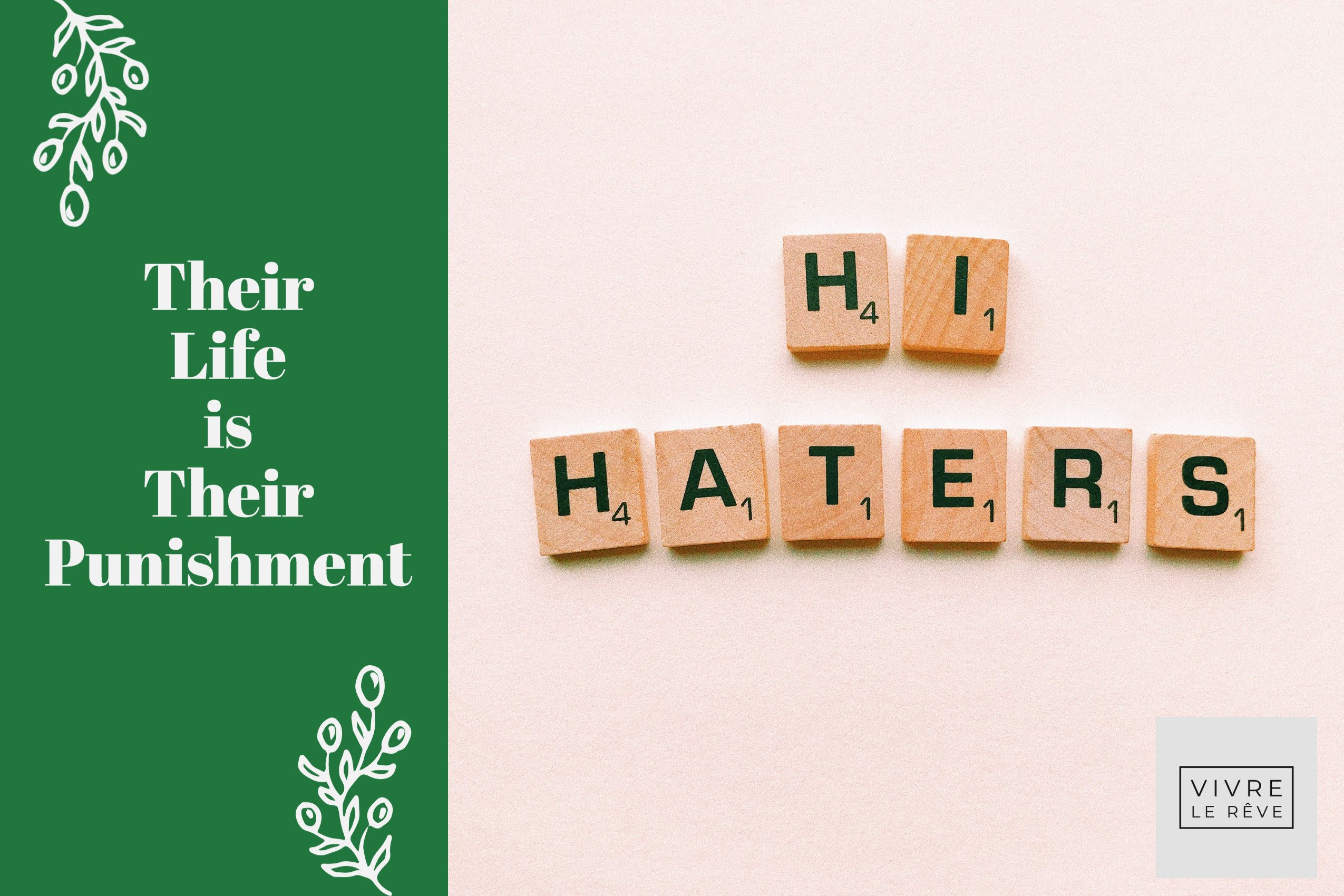 Their Life is Their Punishment 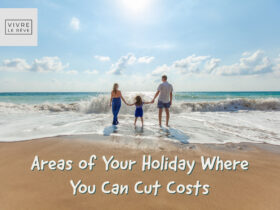 Areas of Your Holiday Where You Can Cut Costs