Today, we’re going to learn the very basics of cryptocurrency. According to Investopedia, cryptocurrency is a digital or virtual currency that’s secured by cryptography, which means that it’s nearly impossible to counterfeit or double spend.

A simpler definition is that cryptocurrency is a form of payment that is exchanged for goods and services. Look at it this way. Remember how when you were younger you’d go to the arcade, and you’d give the cashier a certain amount of money and they’d give you a certain number of tokens that you could use to play the arcade games? Well, that’s how cryptocurrency works. You exchange real currency for cryptocurrency, which you can use to buy and sell things online.

Why is it popular?

In many parts of the world, cryptocurrency is popular for several reasons but mainly because cryptocurrency is a decentralised network that runs on a peer-to-peer system. Meaning that typical or traditional financial institutions like central banks, normal banks and even governments are not involved in cryptocurrency transactions between one person and another.

Let’s not forget cryptocurrencies are also quite popular because they’ve grown exponentially in value in recent years. That’s why it’s always best to do your due diligence, it’s easier than ever to do this with crypto interest comparison tools. There are currently over 6700 publicly traded cryptocurrencies in the world. The most popular of which are Ethereum, Litecoin, Ripple, Dash and Bitcoin.

So why do people invest in it?

Well, mainly because many people feel that since it fluctuates so much, they could buy some cryptocurrency when it’s low and sell it at a future date when it’s high and make a decent profit. Many people also invest in it for the long term. They feel that cryptocurrency will become more universally accepted the world over and it will therefore gradually phase out the conventional money that we have today.

Cryptocurrency is a high-risk investment and one that fluctuates more than most other investments. Not to mention that there’s also the risk of exchanges getting hacked. So in summary, cryptocurrency is an investment alternative or option for people who have a high tolerance or a high appetite for risk.

So there you have it, the basics of cryptocurrency, at least from my point of view. Now, if you feel like cryptocurrency may not be your thing, fear not. There are many other investments and assets that you can put your money into.

We’ve written a few articles about finance and other assets and investments. You can check them out here. Feel free to share this article with anyone who you feel may benefit from it as well. You can share the article by clicking on the share feature. Or you can just copy the link and send it to them. Thanks once again for reading. Remember to follow us on social media if you’re into articles like this on personal finance saving and investing! 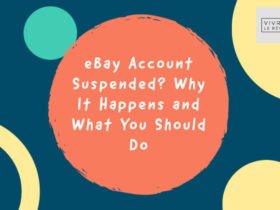 eBay Account Suspended? Why It Happens and What You Should Do 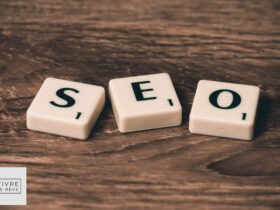 What Does SEO Mean for Your Business? 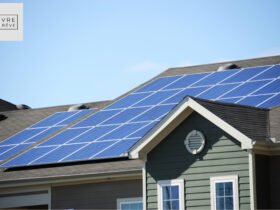