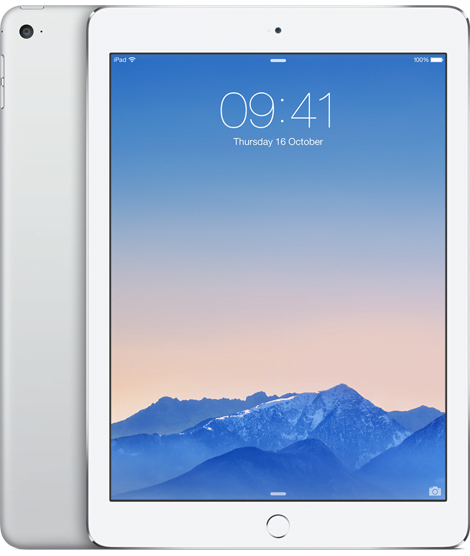 Here it is, our first ever Christmas giveaway and it’s a big one! As a huge thank you to all of our readers for supporting Vivre Le Rêve over the last few months, we’re giving away an Apple iPad Air 2 Wi-Fi 16GB in Silver to one of you lucky lot.

With an A8X second-generation chip with 64-bit desktop-class architecture, the iPad Air 2 is incredibly fast and powerful. With this kind of performance, you might expect a compromise or two. Like a bigger form factor or a shorter battery life. But iPad Air 2 is both thinner and lighter than the previous iPad Air. And thanks in part to the M8 motion coprocessor, it still has an incredibly long 10-hour battery life. So you can do more whilst carrying less.

All you have to do is enter via the Rafflecopter form below, the winner will be contacted directly by email after the 16th December 2016, good luck! 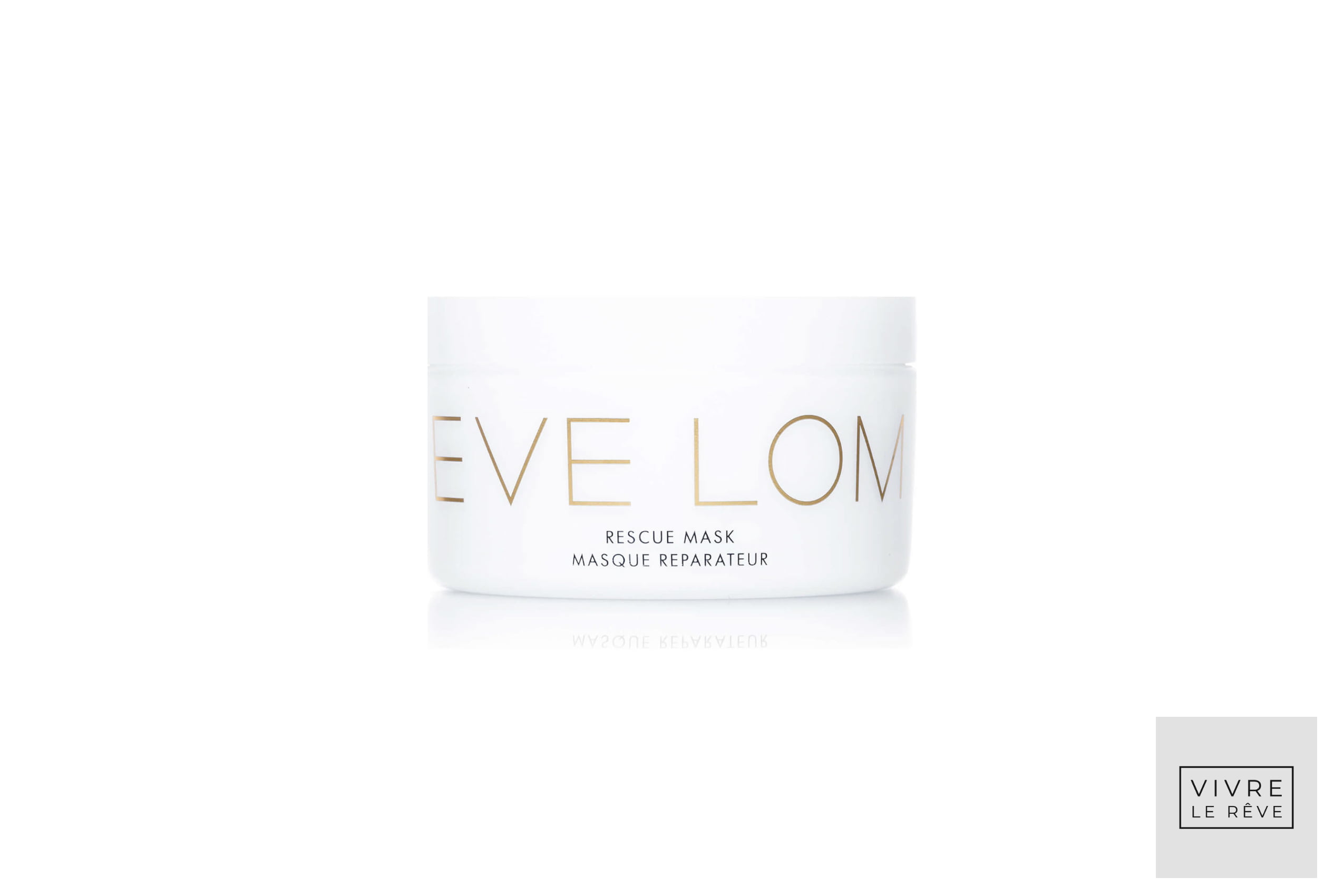 This Face Mask is Our New Obsession… 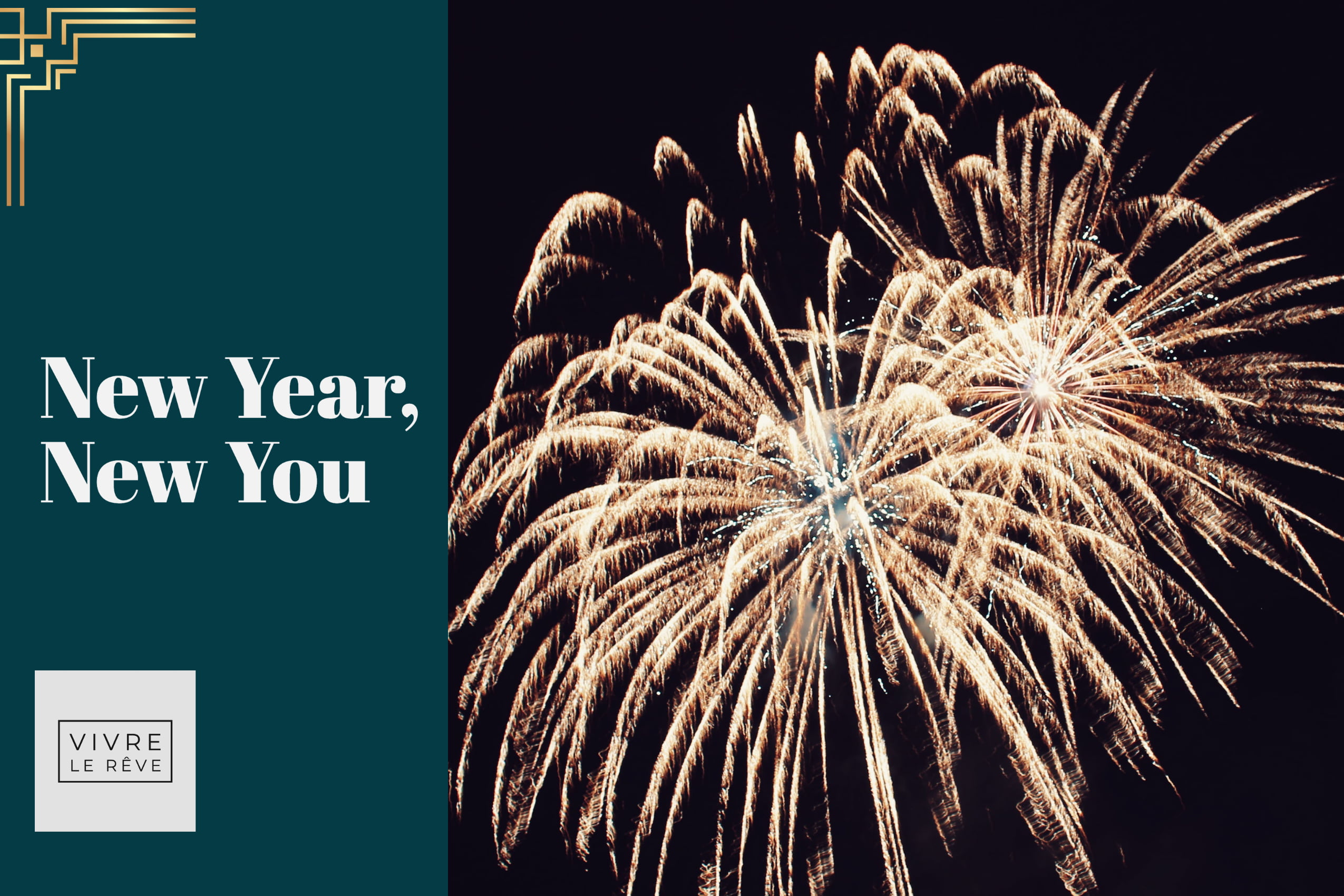 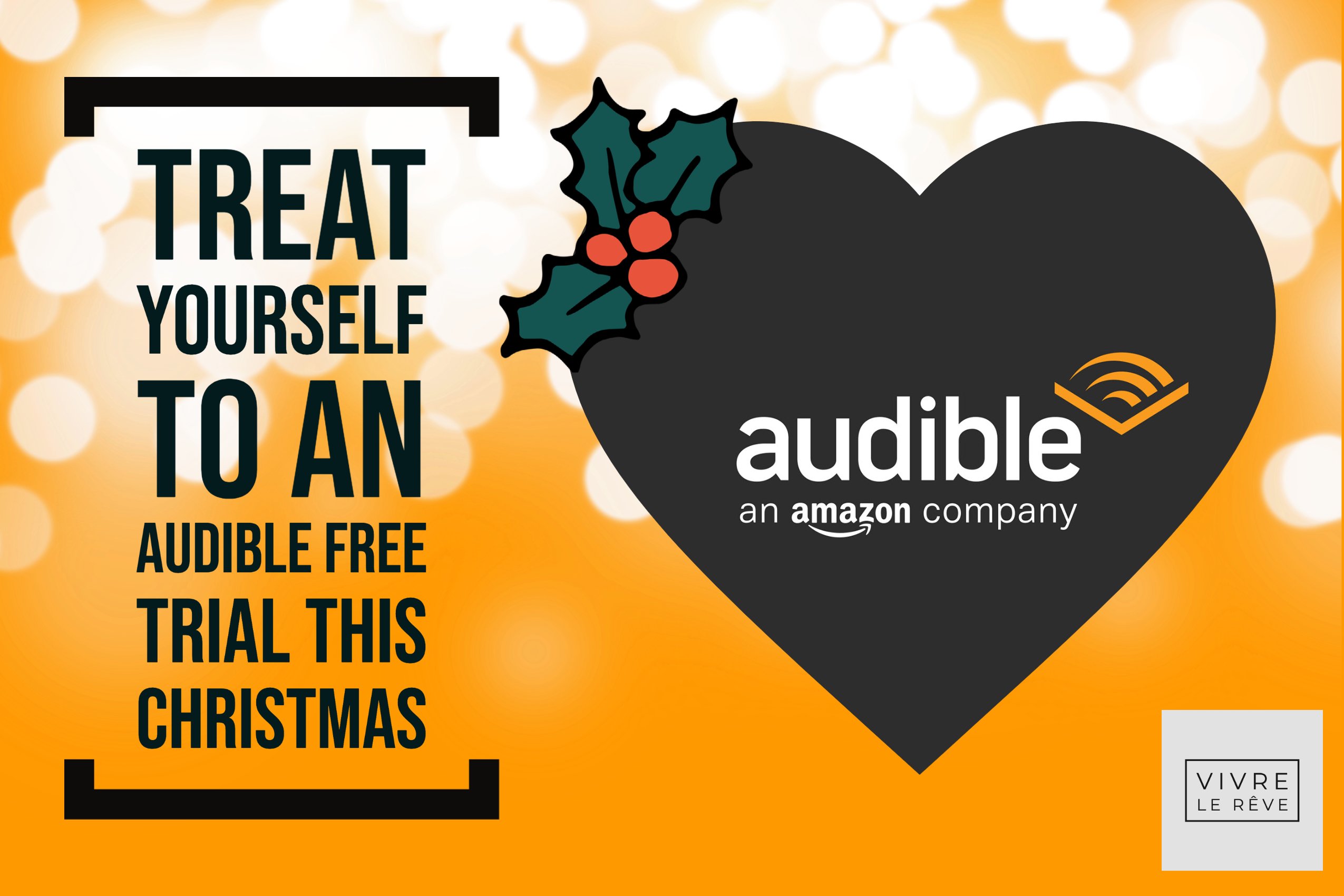 Treat Yourself to an Audible FREE Trial This Christmas