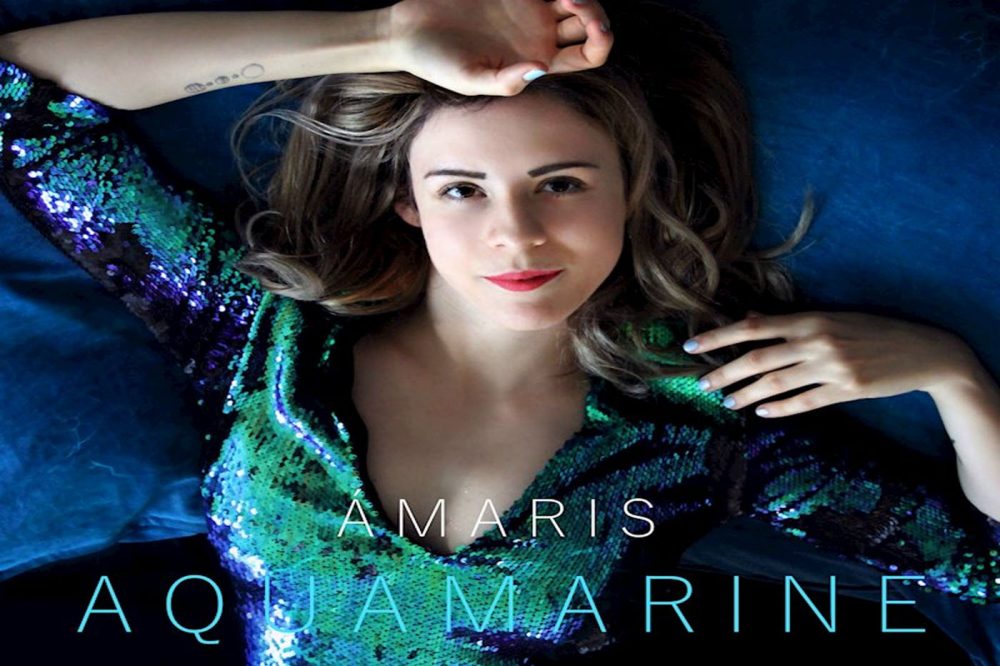 It’s been a while since we’ve written about our new music favourites. Speaking of new, yesterday I stumbled across this beauty of an album by Amaris, entitled ‘Aquamarine’ and I must have played it a least five times since. It’s clear that Aquamarine was inspired by the sea, and a lot of the tracks on it have something to do with water, even if it’s only symbolic. I get through a lot of music, but this one stood out to me because of the meaning behind it.

The idea of the sameness and humanity is captivating. I’m into music that’s catchy but also tells a story or brings home a message. This track does exactly that, and it does it well. 26- year old London-based Ámaris Wenceslas is a Dutch-Swiss-New Guinean singer-songwriter, author, and actress who grew up in Switzerland. She is the singer and producer behind Ámaris as well as the EDM project Geiko, the first album of which was released in 2014.

In 2017, Ámaris released two new albums simultaneously: The Hollow, a new Geiko album, and Neon Colors, her first step into a new genre.

Besides making music, she is also a sci- author, having released “The Chariots of Orion – The Request” in 2016. On her blog, she talks about astronomy and nerd stuff. I especially like the way the album is made up of a rich and well textured style of music. Another very noteworthy aspect is the incredible vocals, they aren’t too frilly but are never too dark and eerie either. They have a simple nature to them that drives the songs into the heart of the listener.

A big part of the appeal is that incredible, shiver-inducing voice. One moment it’s a world-weary drawl encompassing all the despair of broken dreams and unfulfilled hopes and the next it’s girly and playful. From science fiction author & musician Amaris. The water-themed album features twelve original tracks that pair sultry, enticing vocals with a variety of production. Ranging across the pop, electronic, blues, and bass music spectrum.

It’s really so unlike a lot of the music that is out now. Where the same annoying sentiments are rehashed using the same annoying whining tones. Sometimes the serendipitous discoveries really are the most pleasing. No imitator is this one despite the inevitable comparisons – rather, this one is the real deal. This album provides the perfect marriage between beautiful bass, blues and subtle arrangements that will make you sit up and listen. Indeed, it is the lyrics which will perhaps leave a lasting impression, but I’ll let you decide for yourself. Check it out and let me know what you think! 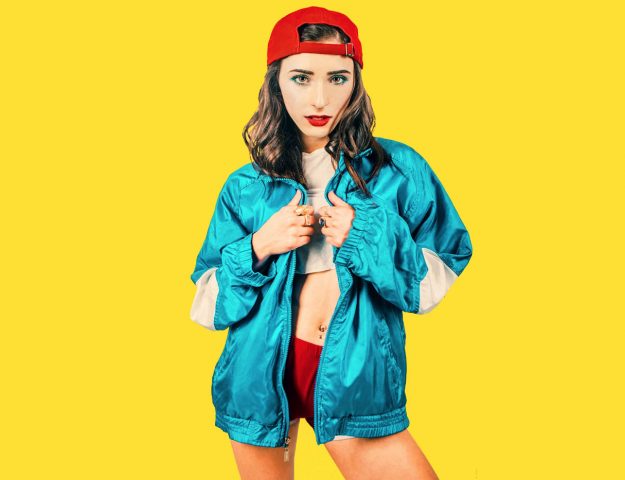 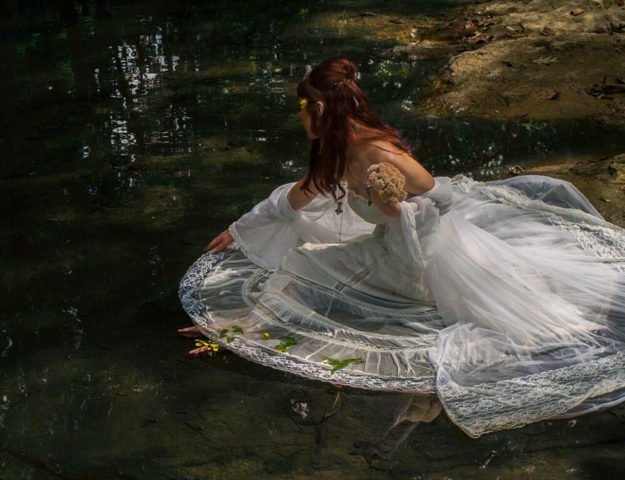 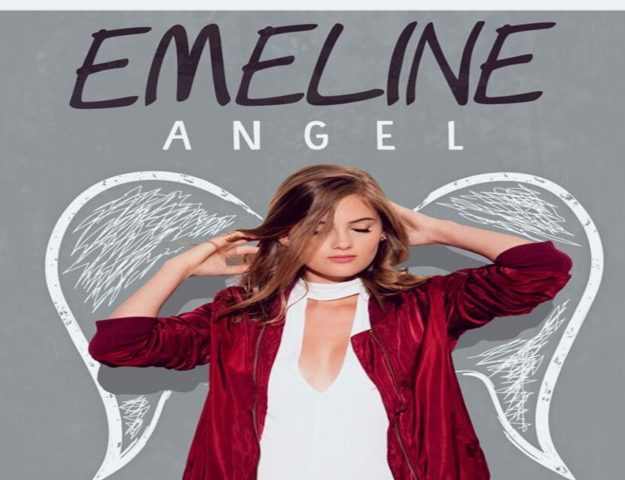