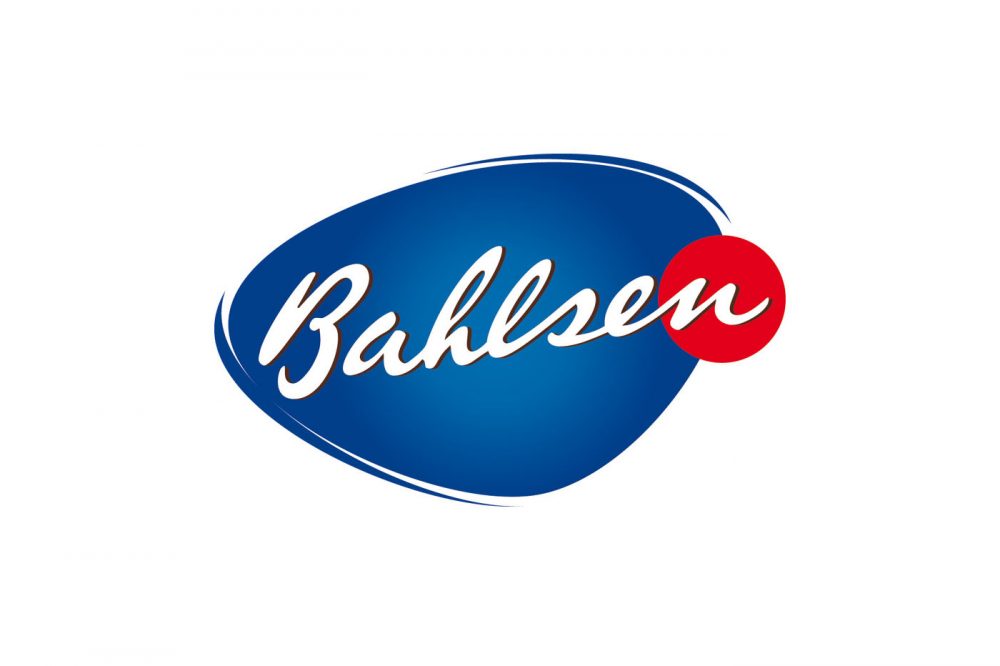 Are you ready? I’m about to introduce you to the ultimate indulgence this BBQ season. If you’re hungry for some hygge vibes, top London executive chef Tom Cenci’s recipe for Choco Leibniz S’mores has you covered. Tom’s s’mores are the perfect gooey treat, they’re such a luxurious way to round-off your next BBQ or dinner party. They’re even great for a cosy night in on the sofa. Clearly driven by his pure love of food and his affection for the collaborative nature of the kitchen, Tom Cenci has earned a place as one of London’s most prominent chefs.

We recommend you use a real flame, a campfire or barbecue adds to the all-round effect, however a kitchen blowtorch will work just as well. Or you could skip the marshmallow toasting step completely and just assemble the s’more before putting it in the oven until the marshmallow softens and the chocolate melts. With a crunch of biscuit and layer of silky sweet caramel topped with a thick layer of top quality chocolate, Caramel Choco Leibniz make for a one-stop s’mores shop: just add marshmallow (and fire). 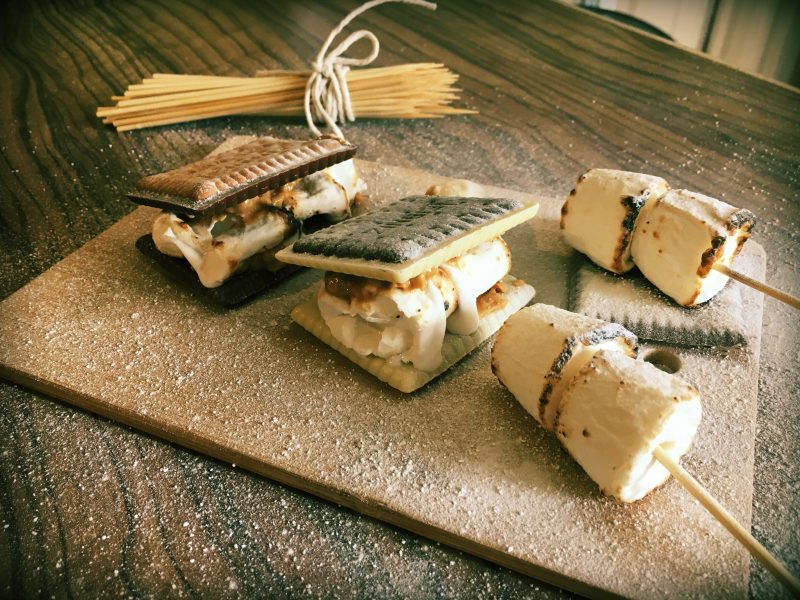 Tom says “This is a really easy recipe to make, but takes some practice to get the perfect toasting effect on the marshmallow. You can use any flavour Choco Leibniz for this recipe, but my personal favourites are the caramel ones. Experiment with each flavour for new combinations – like Orange Choco Leibniz with marmalade instead of peanut butter.”

Bahlsen have been putting more of the best into every one of their biscuits for over 125 years. With their headquarters in Hanover, they are the market leader for cakes and biscuits in Germany and one of the leading manufacturers of sweet biscuits in Europe. Bahlsen are also the largest family-run biscuit enterprise in the world, Bahlsen today produces its branded articles at five sites in Europe and exports its products to over 80 countries.

Bahlsen Choco Leibniz are available form all major retailers with an RRP of £1.50.

Recipe created by Tom Cenci in collaboration with Bahlsen Biscuits. 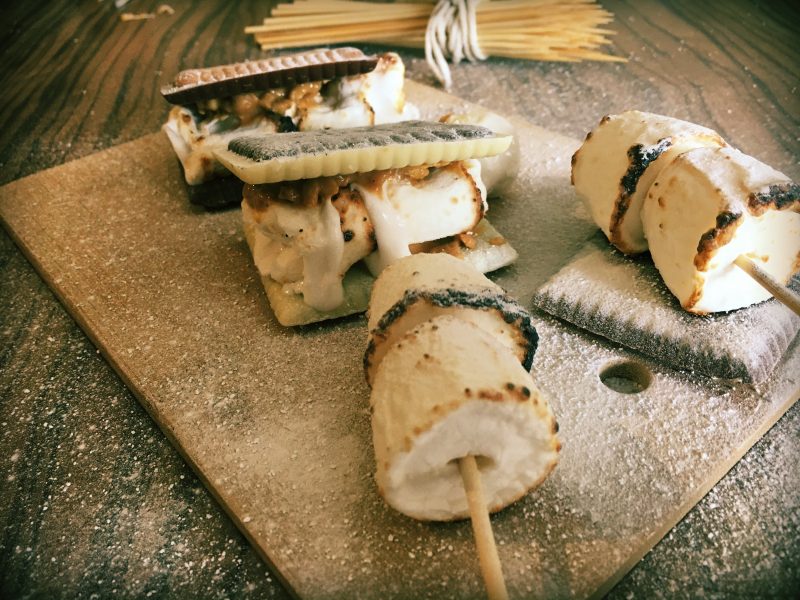 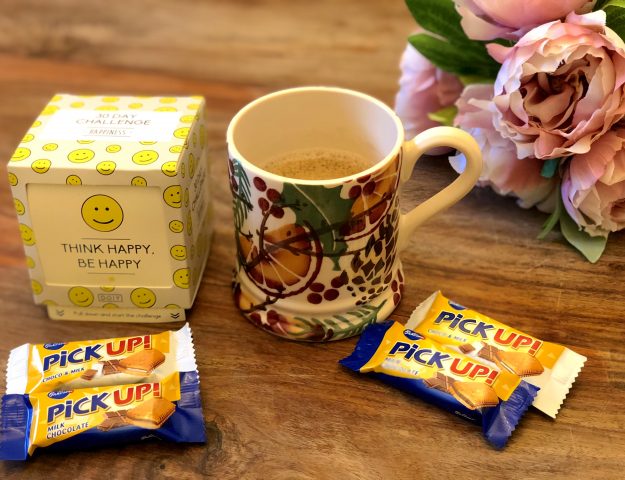 Getting Through Blue Monday With @BahlsenBiscuits 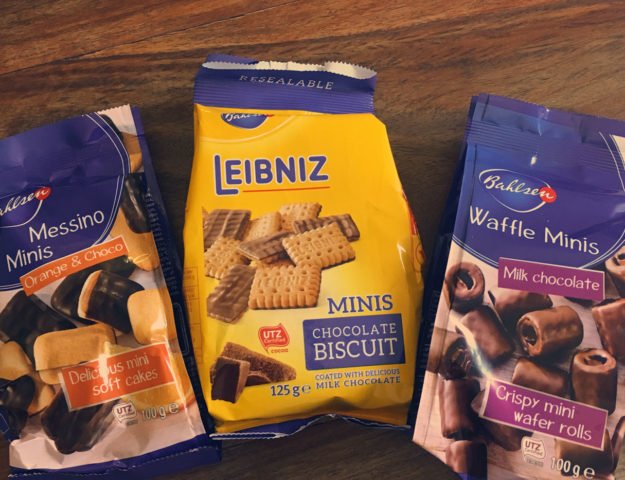 Counting Down To The Weekend With Bahlsen Mini-Bags

Stocking Up The Delicious Christmas Snacks With Bahlsen