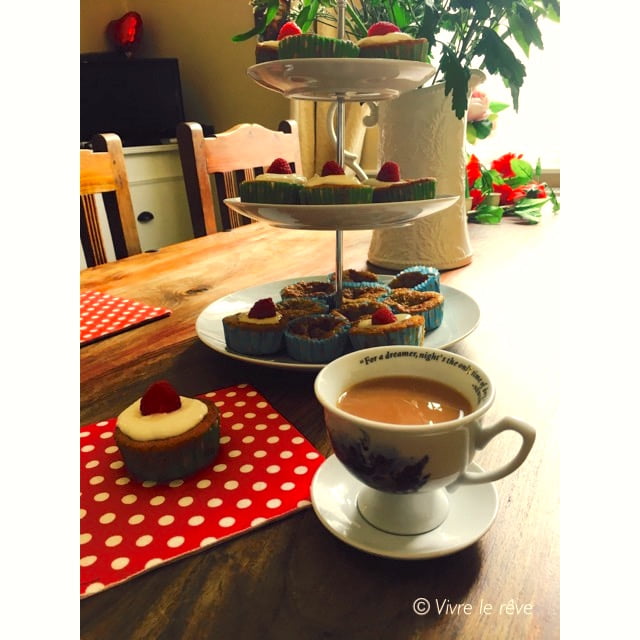 Today has been a very good day at Vivre Le Rêve HQ, because we’ve been testing out cupcakes! We took part in The Canderel Sugarly Taste Test Challenge to see if our family and friends could taste the difference between our Raspberry & Vanilla Cupcakes made with granulated sugar or Canderel Sugarly. 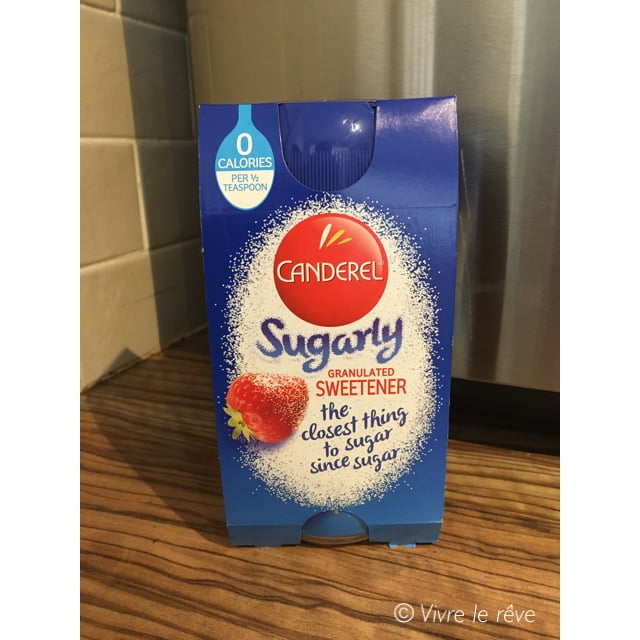 Now, I’ll admit that I’d never even thought about using a sweetener instead of sugar whilst home baking, it’s really such a simple switch that can really bring down the total calorie amount within a dessert, I wish I’d been aware of it sooner. The recipe we followed was Canderel’s Raspberry & Vanilla Cupcakes, it makes 12 and they are only 107 calories per cake. I mean a cupcake for 107 calories? I had to try this.

An easy all in one method – these look super cute and low on calories!

You will need a 12 hole patty tin, lined with paper cases

If you wish to decorate these, mix 150g half fat cream cheese with 2 tbsp. Canderel Sugarly, spread on cooled cakes and top with a fresh raspberry – you will however increase the calories!

Fancy some chocolate cupcakes? Reduce the flour to 75g and add 25g of dark cocoa!

To mark the launch of new Canderel Sugarly, a zero-calorie sugar substitute which looks, tastes and feels just like sugar; Canderel have commissioned a piece of research looking at the UK’s relationship with sugar and the daily battle we face when it comes to resisting temptation. The new research revealed that almost half of Brits (48%) are addicted to sweet treats and can’t live without them and that 3/4 of us have tried to give them up, but 30% admitted to only lasting a few days before caving in. Brain activity taste testing has proved that sweet treats prepared with sweetener, perform as well as and in many cases better than sugar. This is at a time when Action on Sugar warns that as well as being “a major cause of obesity”, there is “increasing evidence that added sugar increases the risk of developing type 2 diabetes, metabolic syndrome and fatty liver”

Fortunately, you’ll be pleased to hear that Canderel Sugarly is the closest thing to sugar since sugar. It tastes, looks and feels like sugar, so you can now enjoy a delicious sweet taste, just like sugar, but without all the calories. With all the benefits of zero calories and the delicious taste and crunchiness of sugar, Canderel Sugarly is truly versatile. For those who are trying to make small healthier changes within their diet or lose weight, replacing sugar with a low-calorie sweetener is the smallest and easiest change you are able to make and be able to stick to it. In fact, 86% think that Canderel Sugarly is as good as or even better than sugar! 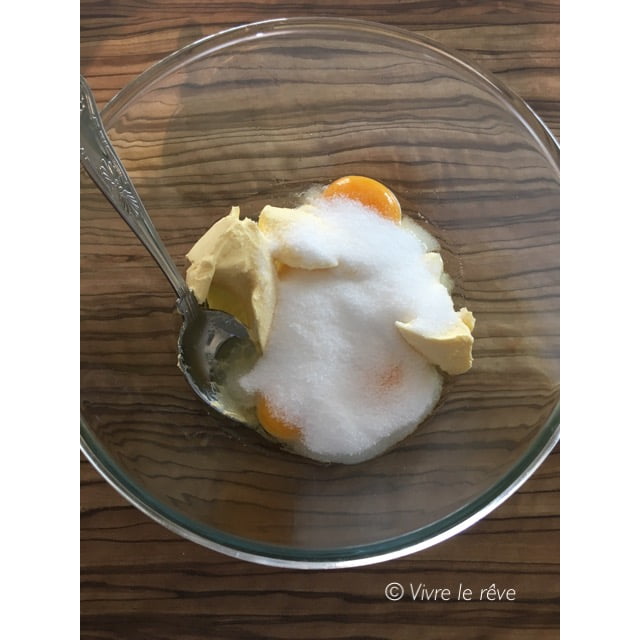 Firstly, we started by adding low fat spread, eggs, Canderel Sugarly, flour, baking powder and vanilla extract to a bowl and beating it until creamy and very well combined together. 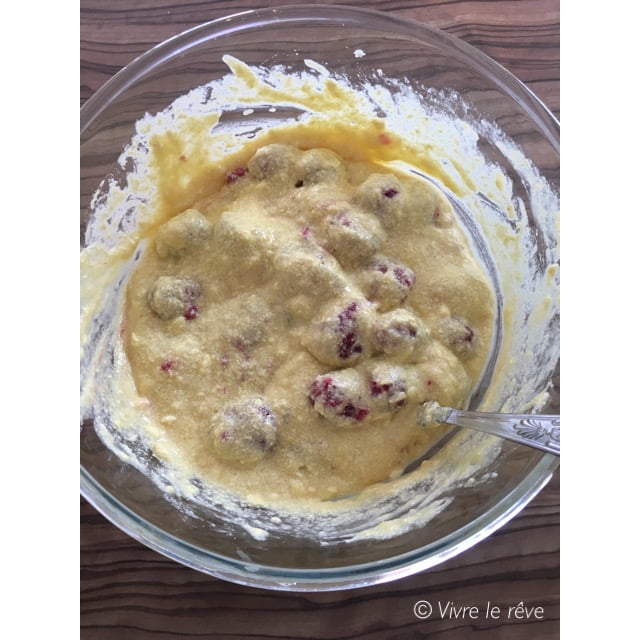 Following that we stirred through the raspberries and divided the mixture between the cake cases using a teaspoon. 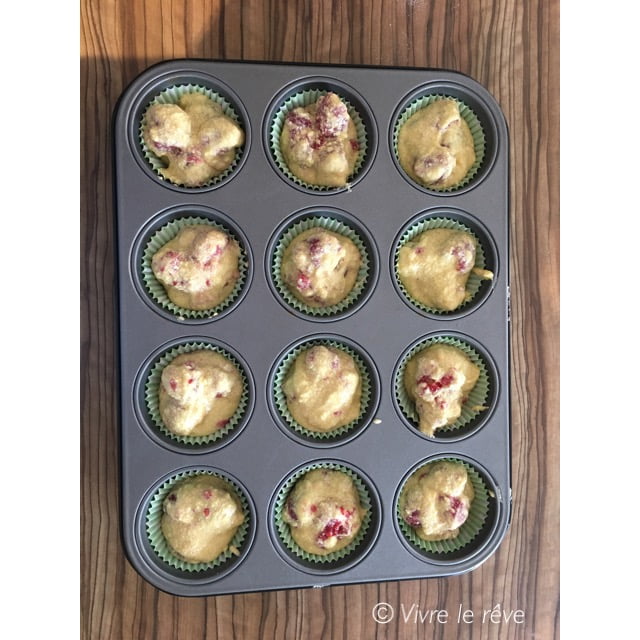 They were placed into the oven for 20-25 minutes at 180℃ (Fan assisted) until they were golden brown and had risen. 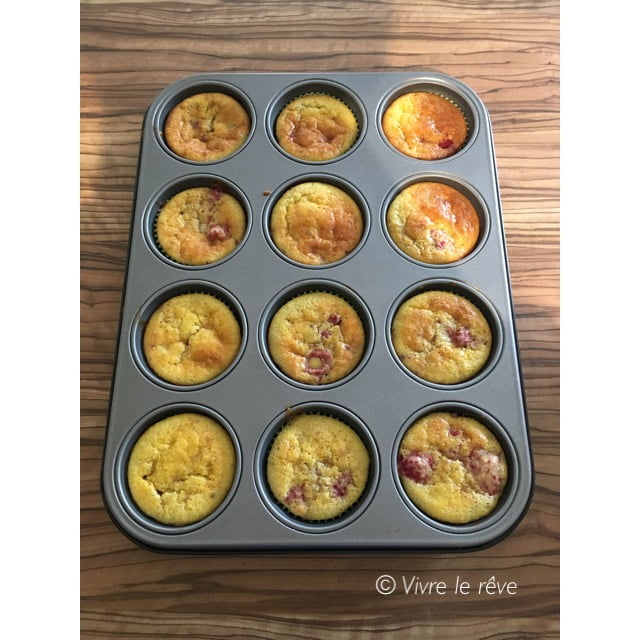 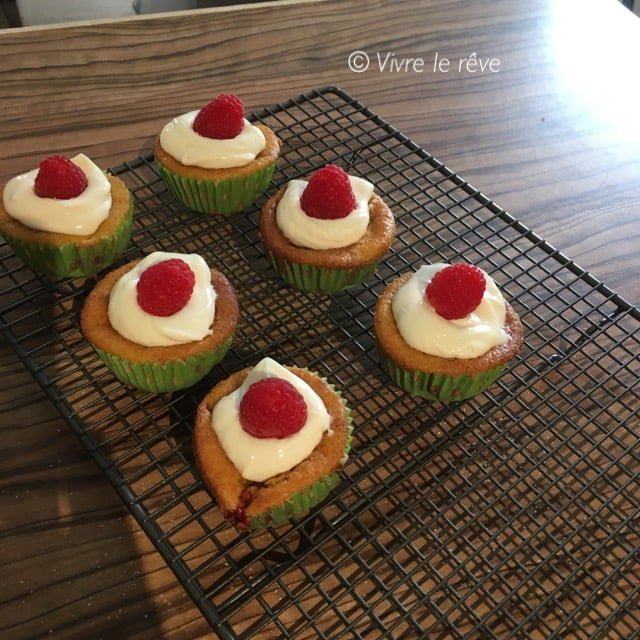 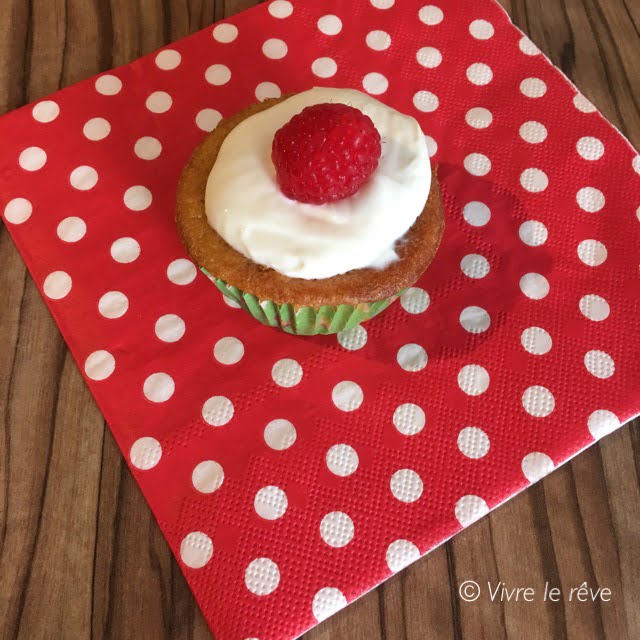 When we made up the second batch of cupcakes we replaced Canderel Sugarly with twice the amount of granulated sugar. Again we dusted half of the cupcakes with sugar and iced the other half. The other half were iced using the following recipe and topped with a raspberry: 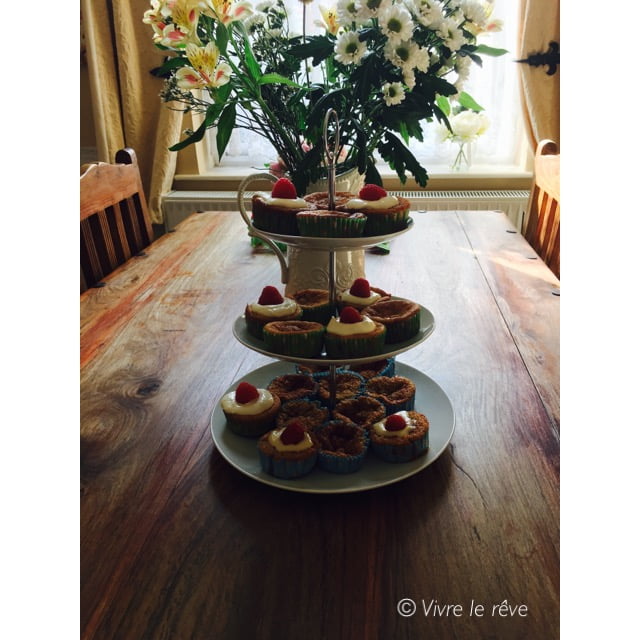 So, the stage was set and all participants were asked whether they preferred the cupcake in the blue or green cake case. And, drum roll please, the verdict was 8/10 for Canderel! I know, you’re thinking, sure, she has to say that! But they were definitely of a higher standard than the others, our participants said they tasted virtually identical but the green cased ones pipped the blue ones to the post because they had held their shape better. No soggy bottoms here at Vivre Le Rêve, nope.

If you’d like to win a jar of Canderel Sugarly so that you can take the taste test yourself, just enter via the Rafflecopter form below. The winner will be contacted directly by email after the 12th October 2016, best of luck!