Boden always delivers, and with 60% OFF in their summer sale, now’s the time to stock up on staples. Visit Boden today and look for deals on their classical seasonal styles. 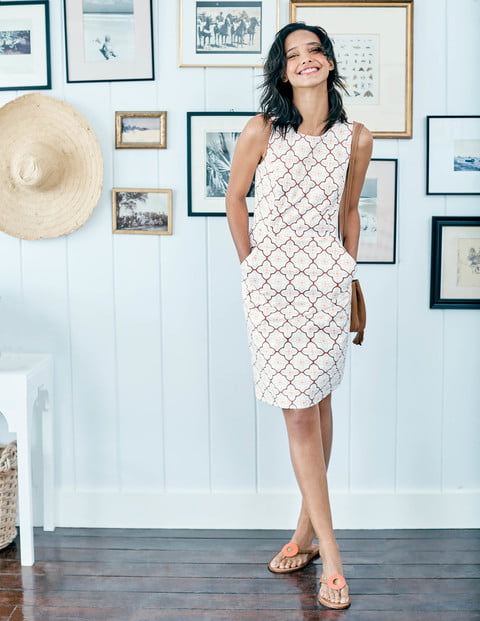 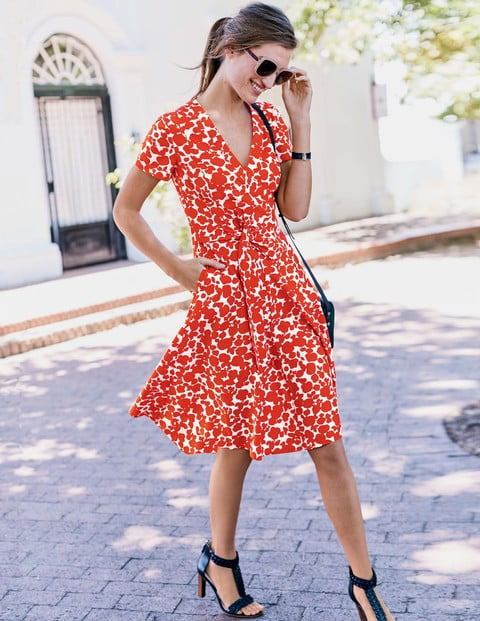 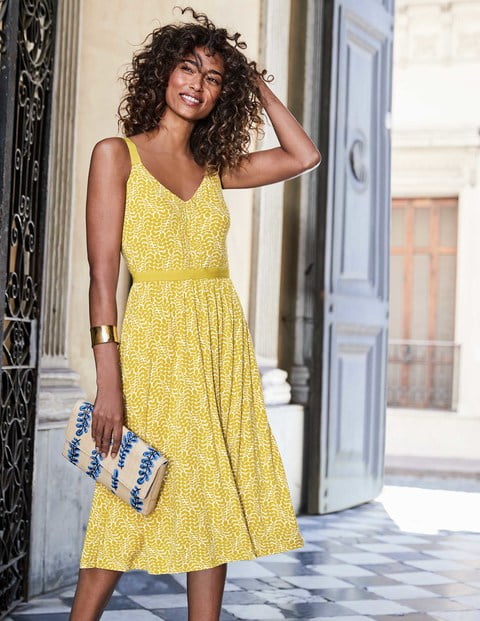 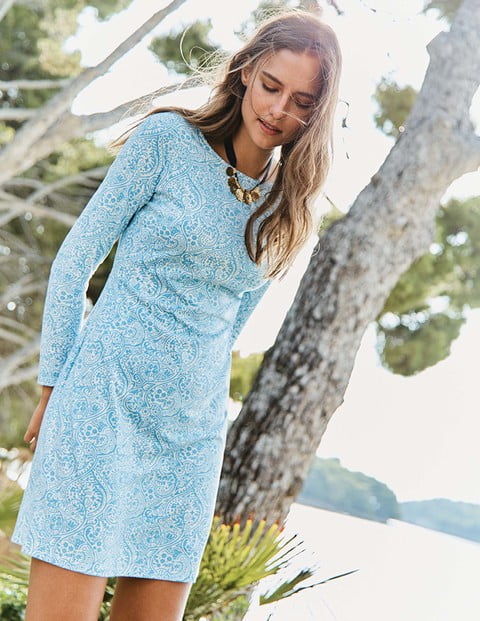 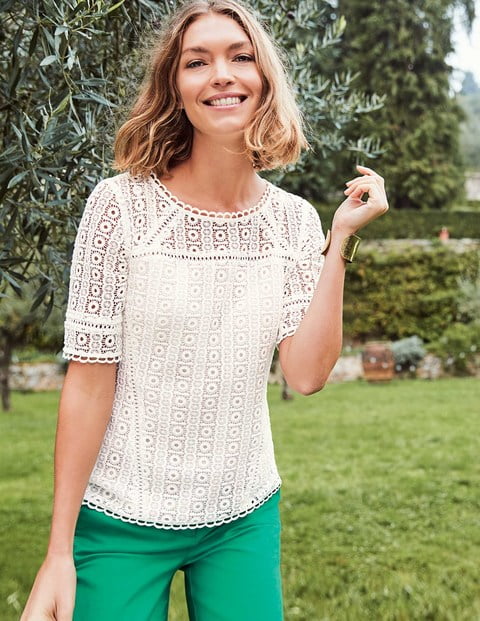 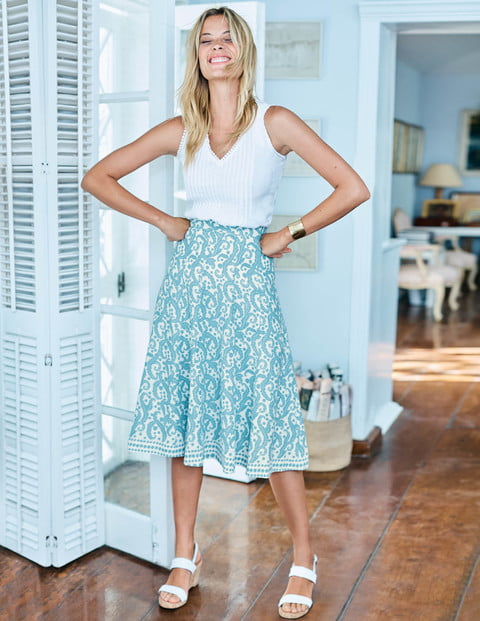 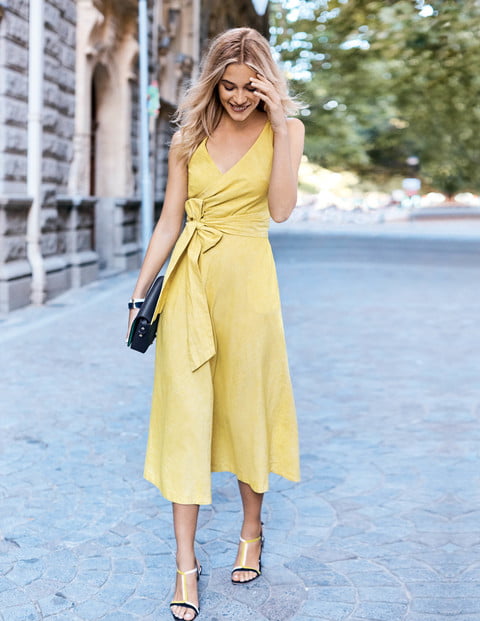 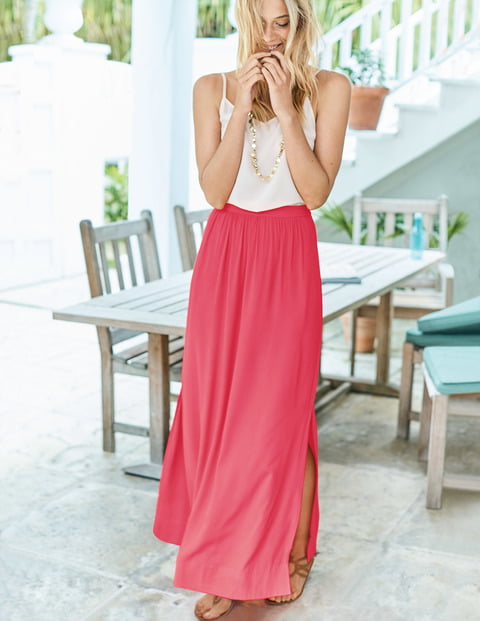 We’re offering our readers the chance to win a £75 Boden e-gift voucher. Just enter via the Rafflecopter below, good luck!

Do You Need Planning Permission for a Garden Room?

3 Quick Tips for Investing in Cryptocurrency