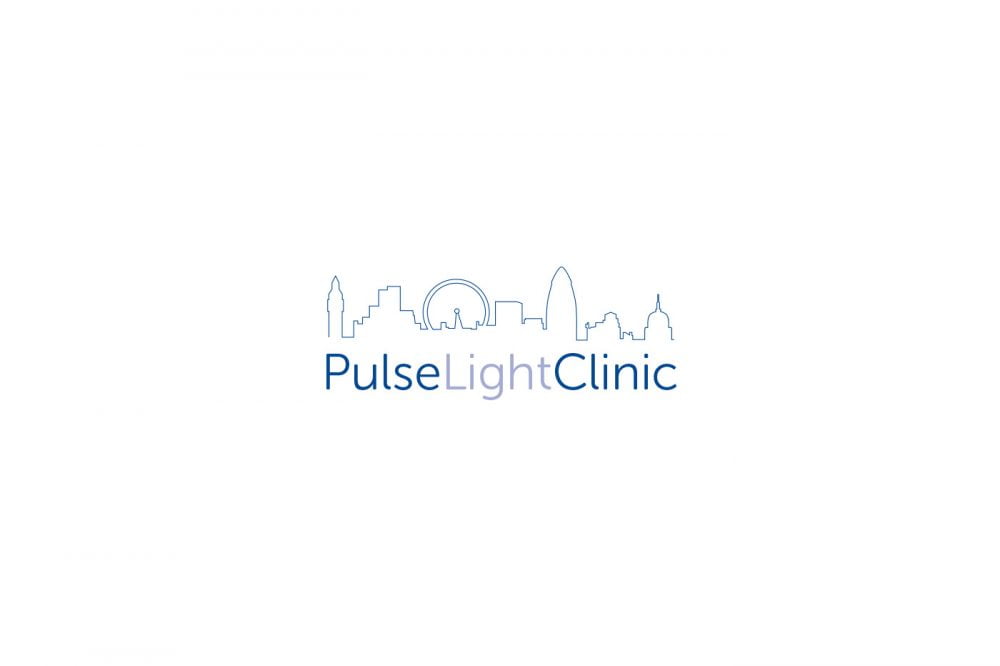 There is now a new method of losing fat called fat-freezing! This is just as it sounds, the fat actually gets frozen away. CoolSculpting uses this revolutionary discovery in a safe, effective and FDA approved way. CoolSculpting uses the fat freezing technology of Cryolipolysis – an effective method of eliminating fat cells without the need for surgery or needles. With no harm done to surrounding tissue and skin.

It’s an innovative way to contour your body by freezing unwanted fat away with no surgery or downtime. With more than 5 million CoolSculpting treatments performed worldwide, it’s clear to see that this is set to become an extremely popular procedure.

Because stubborn fat cells are something that most of us have to deal with on a regular basis, even with a good diet in addition to a healthy exercise regime certain fat cells just don’t seem to budge. Losing belly fat, back fat or even a double chin can at times feel out of reach. The CoolSculpting procedure can help both women and men get rid of those stubborn bulges for good. The non-invasive treatment works on those pesky love handles and even that double chin you see in the mirror every morning.

And it really couldn’t be easier. The CoolSculpting pack is placed over the area of fat to be treated and left for one hour. During this time, you can rest, read, check your emails or even nap! While you relax the fat is being frozen, causing the fat cells to die. Consequently the body’s natural processes then flush out these dead cells, removing them from the area and eventually the entire body.

CoolSculpting is suitable for:

As always, with cosmetic procedures. It’s so important that you do your research and go to a clinic that you’ve heard about via recommendation. Now, if you’re looking for fat freezing treatments in London, Pulse Light Clinic is definitely the place to go. They have over 17 years expertise in skincare, you can contact them for a free consultation and patch test here.

Especially relevant, is the fact that most patients can return to their normal activities immediately after the CoolSculpting procedure. While some patients may see results as early as 3 weeks after their first treatment, the most dramatic results are usually seen between 1 and 3 months following treatment. 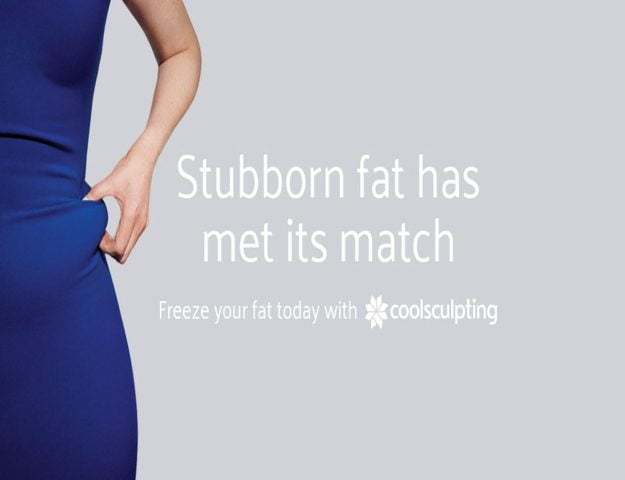 How Coolsculpting Can Help You Freeze Unwanted Fat Away

How to Prepare for Christmas Early – Week Seventeen