When You Need Them, They’re not there

Convenience friends, as in, friends that only come around when it is convenient for them, might be some of the most toxic people to have in your inner circle. Mainly because you put so much trust and confidence in them as a person that when you’re going through your very worst times, they don’t show up to be there for you. But when they’re in need of something, they’re back in your life, trying to get on your good side. Wishy-washy friends are more of a burden than they are a blessing, so do yourself a favor and drop ‘em like a bad habit.

It’s more than natural for the single lady to become the married woman and ultimately leave the late nights behind for even later nights but with a side of the stickiness of motherhood. But when you only talk about your children, and well, they don’t have any, the opportunities for the both of you to hang out will become less and less–on purpose. Unfortunately, your girlfriend has outgrown you this time around.

I think the point of using Facebook, or at least way back in the day before grandma and your baby cousin joined in on the fun, was to keep you connected to people. You know, help you reconnect with your friends from school, and long lost mates from Uni. But let’s be clear: you shouldn’t be trying to reconnect with your best friend on Facebook because the two of you have drifted apart. And they definitely shouldn’t hear all of your business through someone else wall post. Yeah, that’s not cool.

They’re Never Happy For Your Achievements

You’ve worked hard to achieve something and your girlfriend doesn’t even pretend to be pleased for you. Yes, we all figure things out at different paces, some people jump into their chosen career a week after leaving school and don’t look back, while others need a period of trial and error down a few different pathways. Similarly, some find their partner for life straightaway, while others date around until they find their significant other that feels like home. If your life is finally falling into place and you know that a friend is still floundering, you should certainly be sensitive to that. But you also shouldn’t have to hide your happiness. If they’re too upset about their own rut to be happy about your progress, you’ve probably outgrown the friendship.

They Have The Exact Same Issues They Had Years Ago

Your girlfriend doesn’t seem to have grownup. They make the same mistakes they did when you were much younger and you’ve begun to resent listening to them complain about the consequences. You devote time and energy to providing advice and support, only for them to turn around and make the same poor choice again. You can only, tell your friend they’re better than getting so drunk that they vomit in the street before you slam your head against the wall in frustration. (I’m speaking from experience.) 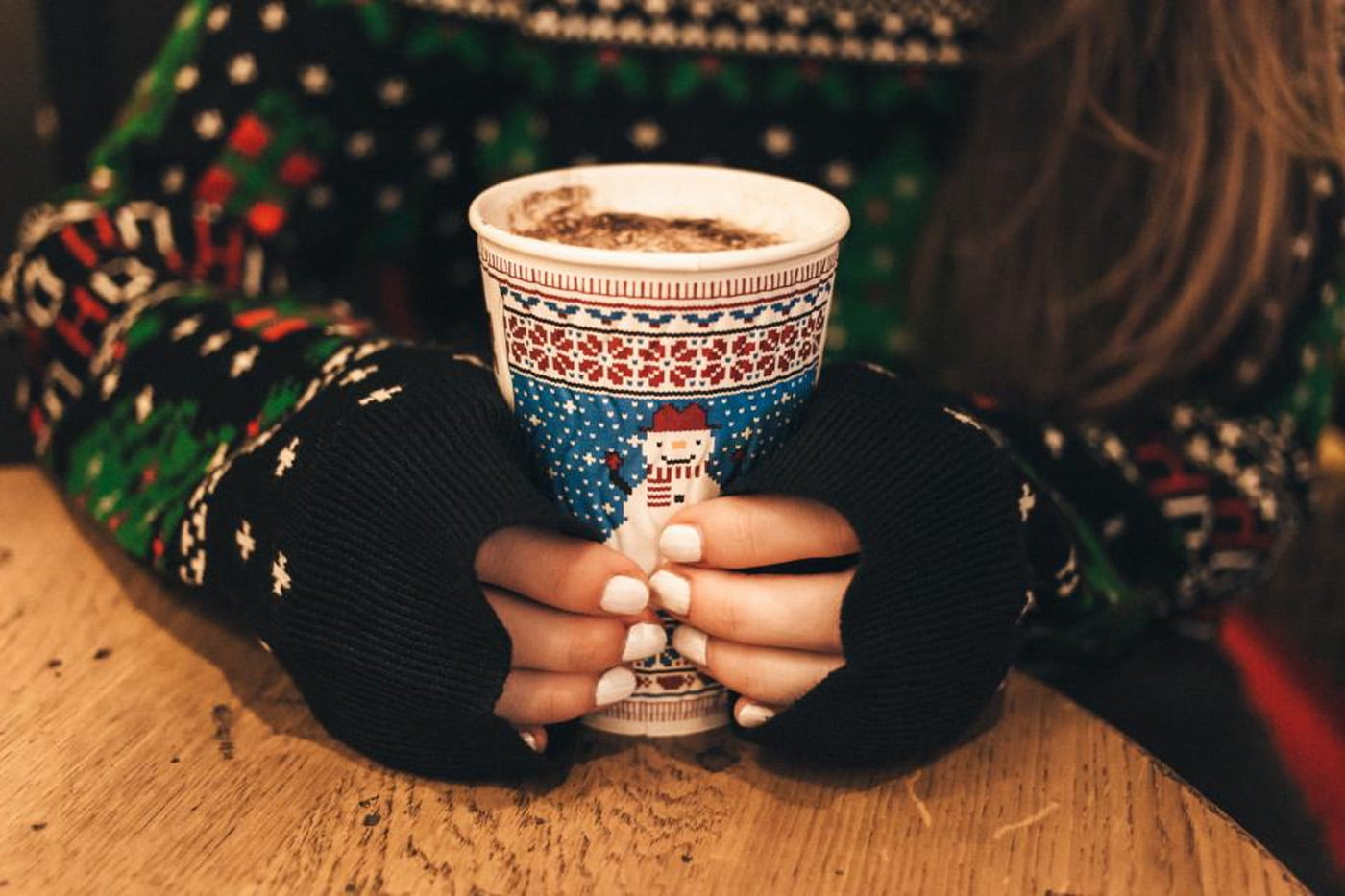 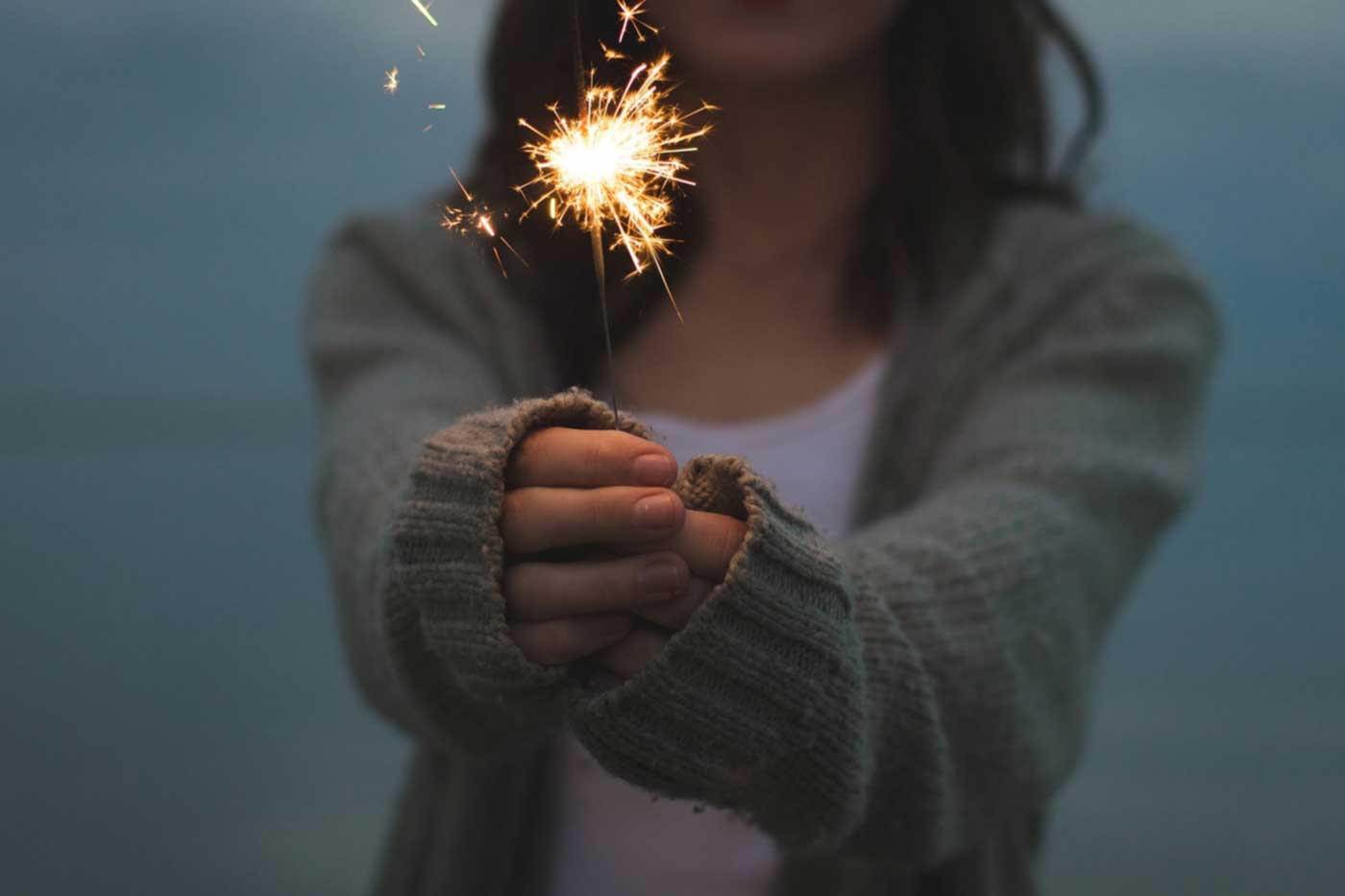 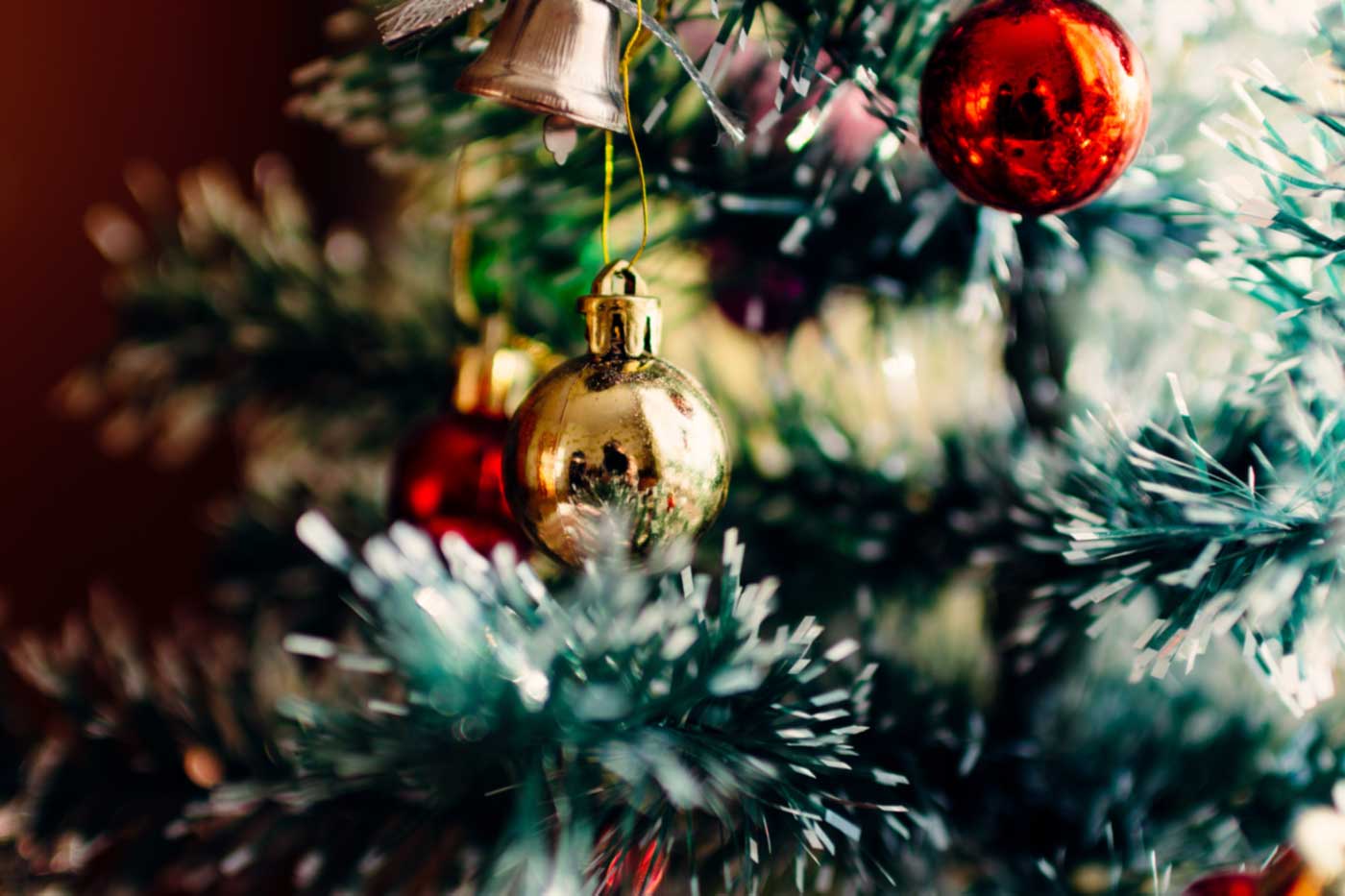 What To Put In A Christmas Eve Box 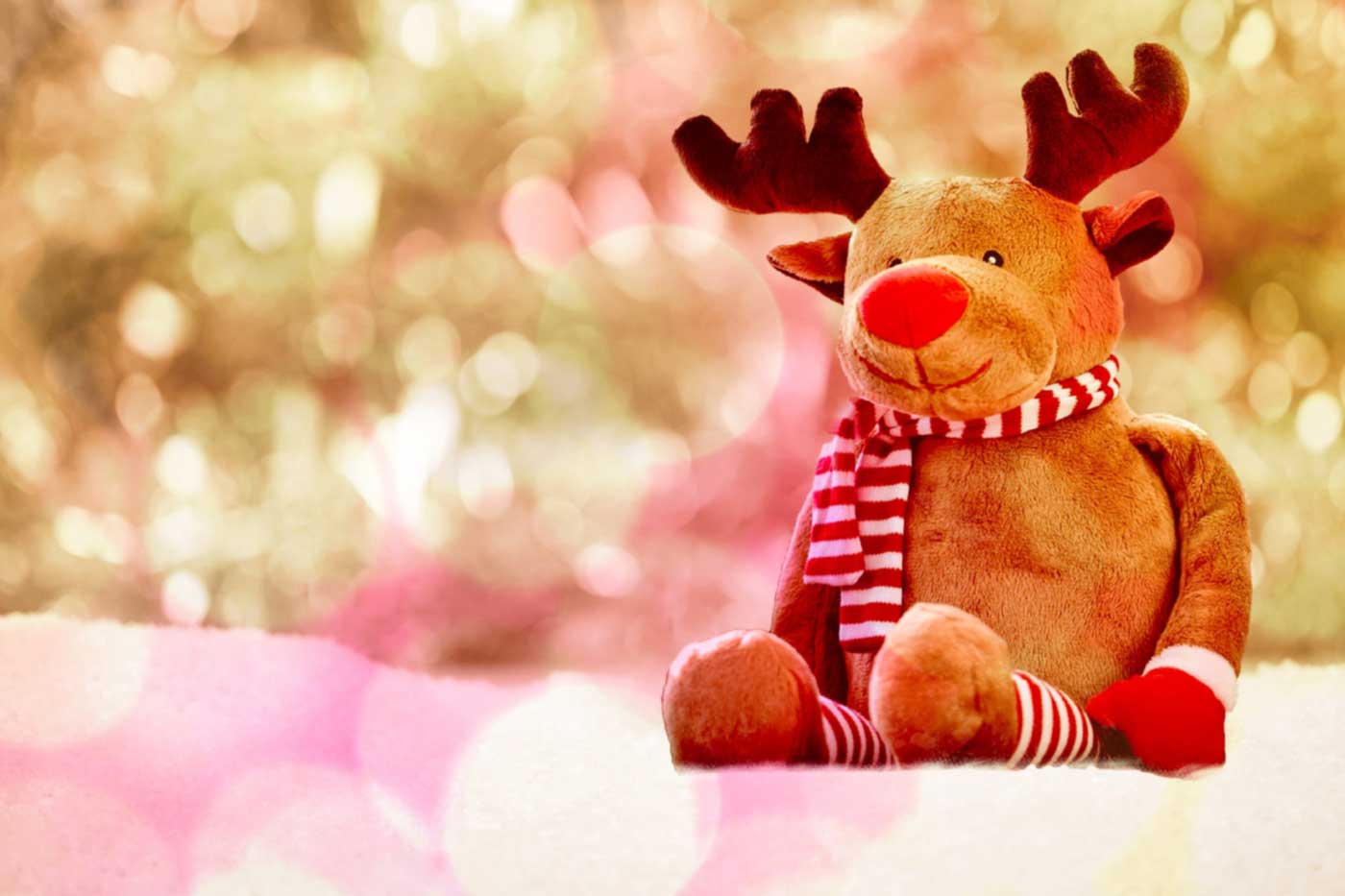