Most people look forward to the summer months – but for one in five people hay fever season means months of struggling with a stuffy nose and streaming eyes.

Hay fever season is between March and October – a big proportion of the year. This is when the pollen in the air is at its highest and can trigger allergic reactions in a lot of people.

Symptoms of hay fever can include a runny nose, itchy or red eyes, itchiness in the throat and mouth and frequent sneezing. More serious symptoms include sweats, headaches and facial pain.

The severity can vary among individuals depending on which kind of pollen they are allergic to, and the amount of pollen in the air. Around 95% of people are allergic to grass pollen, but a quarter of hay fever sufferers also react to tree pollen.

Hay fever can be hereditary. If your parents have hay fever, it does not mean that you will have it – but it does increase the chances. Other causes of hay fever could include being exposed to tobacco at an early age, or having other allergies such as asthma and eczema.

Hay fever is one of the most common allergies. Symptoms can start at any point during life. In children, it’s more common in boys than girls, but in adulthood, it affects both males and females. Around half of people notice an improvement as they age and around 20% of people report a complete resolution to their hay fever.

There are simple precautions that can reduce the discomfort of hay fever. The more you are able to reduce contact with the pollen, the less you will experience the symptoms. Try wearing sunglasses, closing windows, avoiding indoor plants or cutting grass.

Tobacco can make your symptoms worse, so it might be worth cutting out smoking and being around tobacco smoke. Pets can also bring pollen inside your house, so if at all possible keep them outdoors during the summer. Showering and changing after your clothes after you’ve been outside can help to wash the pollen off and manage your allergies.

Unfortunately, there is no cure for hay fever. However, there are products you can buy to alleviate the symptoms. Antihistamines can be effective solutions to the symptoms of hay fever. Most medications come in tablet format, as a nasal spray solution or as eye drops. A lot of hay fever medication can be bought over the counter, but you can also be prescribed them by a doctor.

Try over the counter medication, and if you are still struggling with hay fever your GP will be able to prescribe you something stronger.

Advice given by Dr Elizabeth Kershaw-Yates, GP and one of the medical team at The Online Clinic: https://www.theonlineclinic.co.uk/ 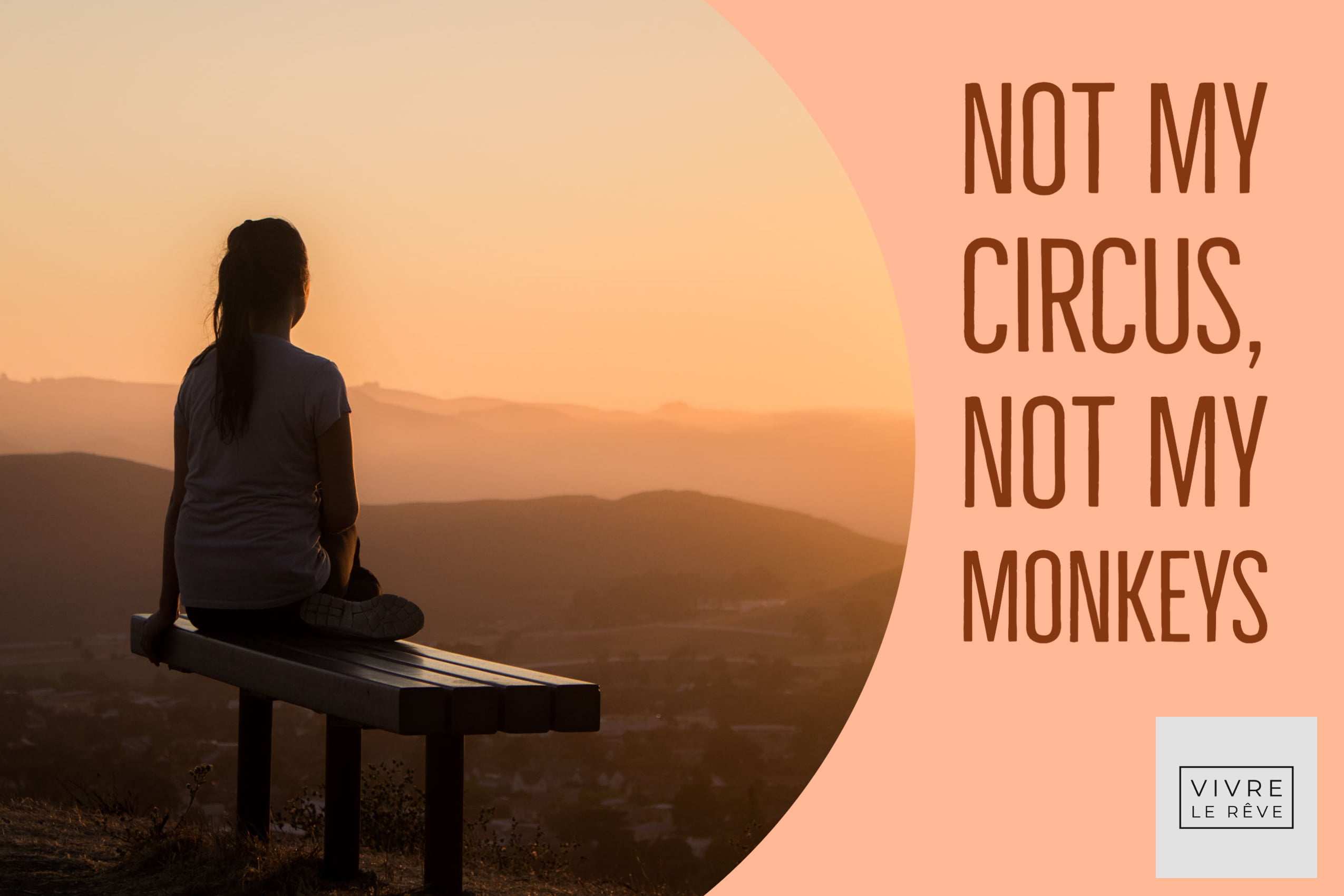 Not My Circus, Not My Monkeys

How To Take Care of Your Watch