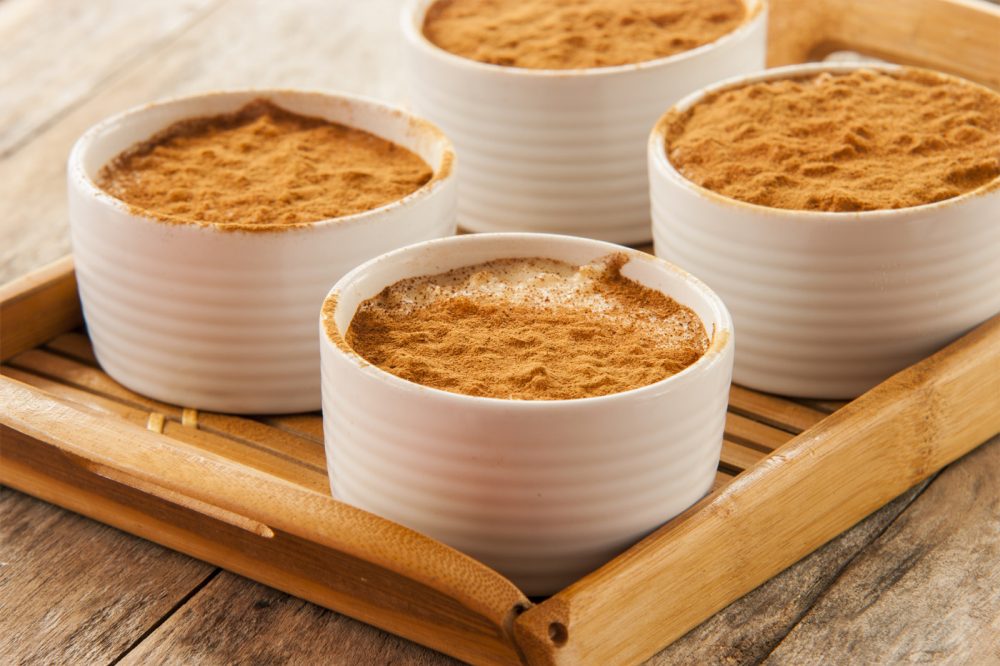 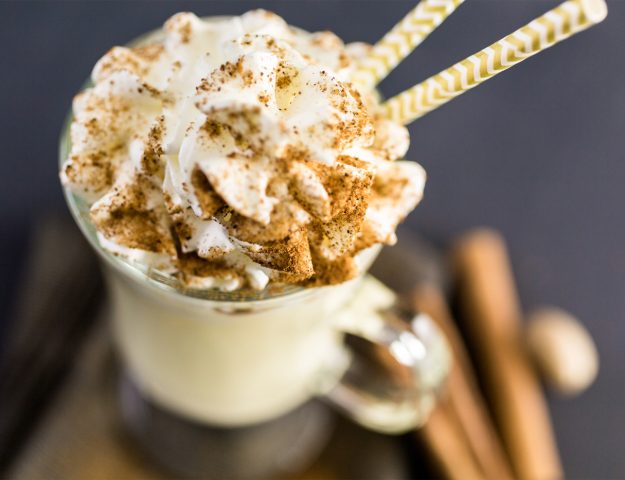 How to Make Delicious Christmas Eggnog 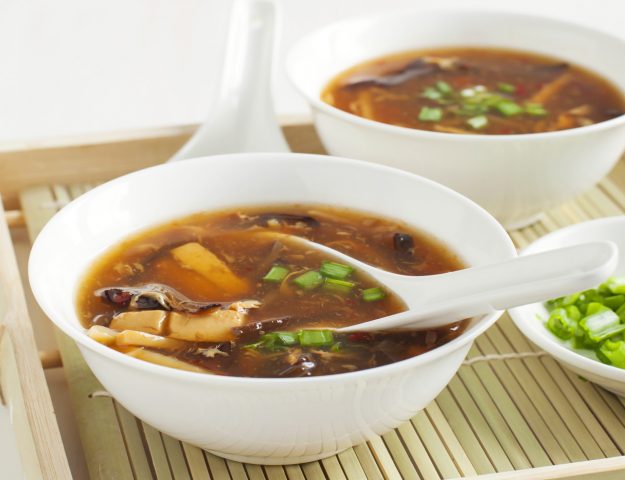 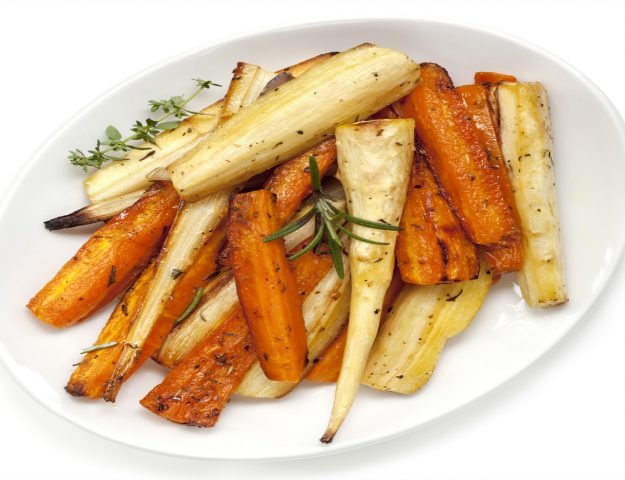 How To Make Sticky Maple-Glazed Parsnips And Carrots