Compared to other countries, Denmark has small relative gaps between men and women across education, economy, health and politics, and it offers an earnings-related daycare system. It also has one of the most flexible parental leave policies in the European Union.

This Scandinavian country is a champion of women’s rights: It has one of the best paid parental leave policies in the world for both genders (parents get 480 days of paid leave split between them), women receive free or subsidised prenatal care, many daycare centres are gender-neutral to promote equality early on, and half of the country’s political ministers are women.

In Norway, women can take 35 weeks of maternity leave at full pay or 45 weeks at 80 percent pay. The country is considered one of the most gender-equal nations in the world.

New mothers are provided with a maternity nurse, which is paid for (at least partly) by insurance. And the country has done a considerably good job of narrowing the gap between men and women in various fields.

The first country to give women the right to vote and to legalise universal suffrage. Finland also just founded the International Gender Equality Prize and, last year, all 9th-grade students received a free translated copy of “We Should All Be Feminists.” 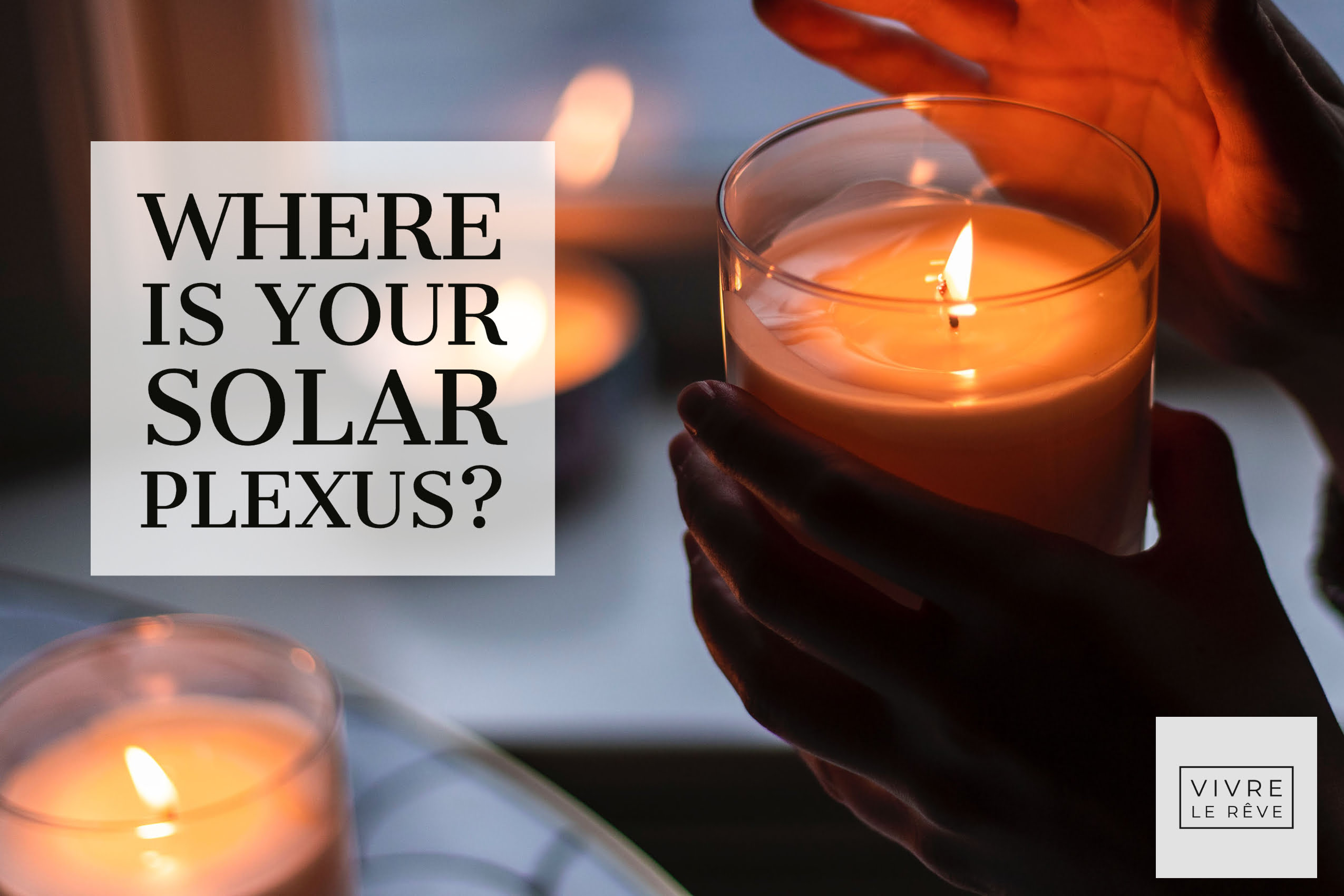 Where is Your Solar Plexus? 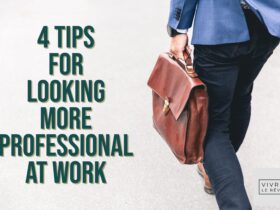 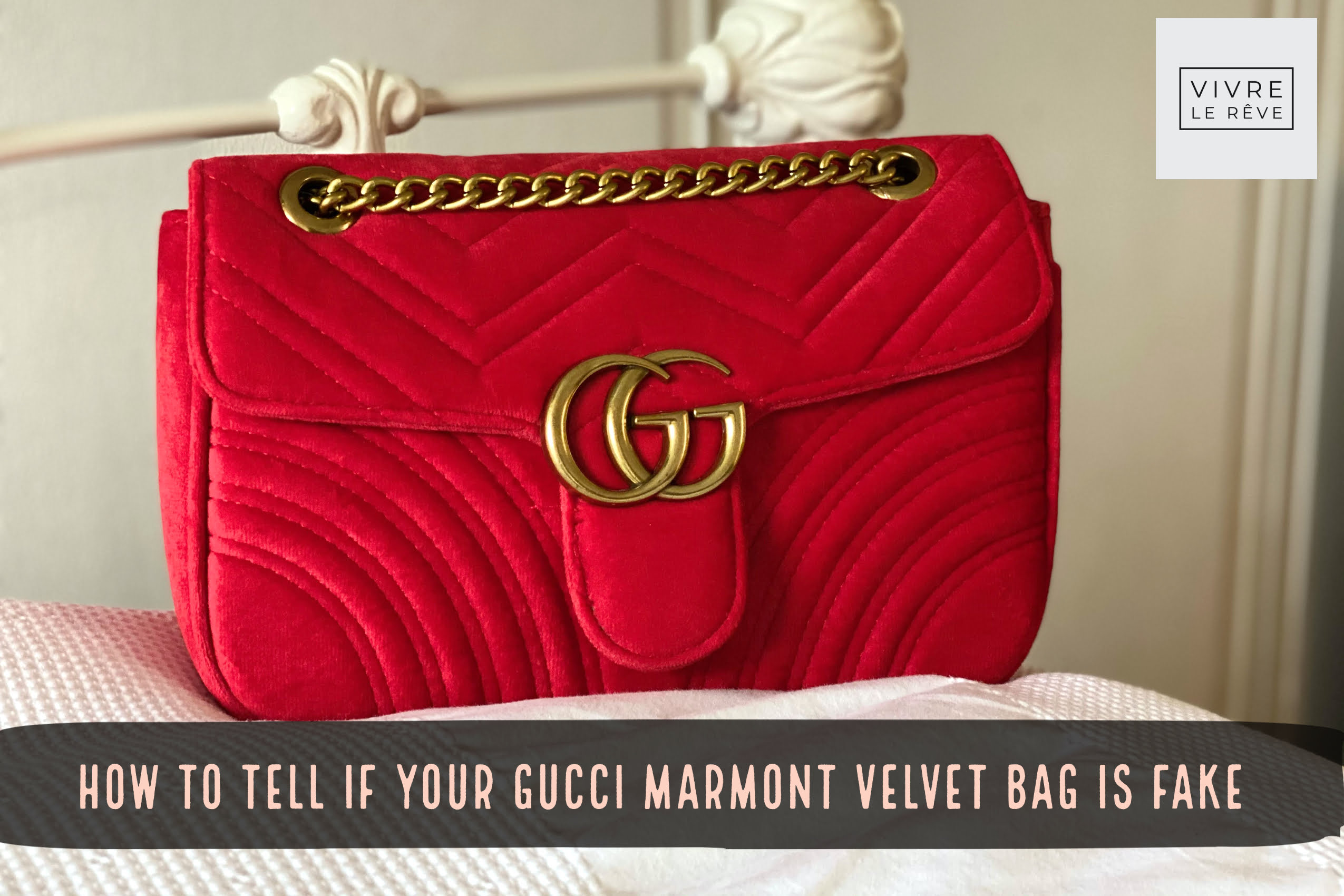 How To Tell If Your Gucci Marmont Velvet Bag is Fake

Parenting a Child With Cerebral Palsy